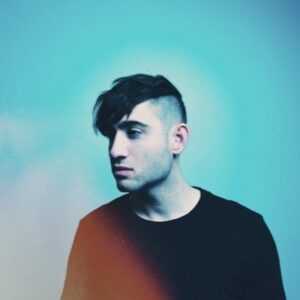 Las Vegas based DJ, producer, and recording artist Justin Blau is professionally known as 3LAU. Blau always had a love for music since a young age when he took piano lessons at age five and he taught himself to play the guitar at 13, but during a trip to Sweden is where his love for electronic music began. Soon after leaving college to pursue his dream of making music, he released his original tracks like “How You Love Me”, “Is It Love”, and “On My Mind”. In 2016 he launched the independent label, Blau, which focuses on the power of streaming to raise money for charity. 3LAU’s debut album Ultraviolet featured his hit single “Touch” and both reached #1 on ITunes Electronic chart. His newest song “At Night” with Shaun Frank and Grabbitz is out now.