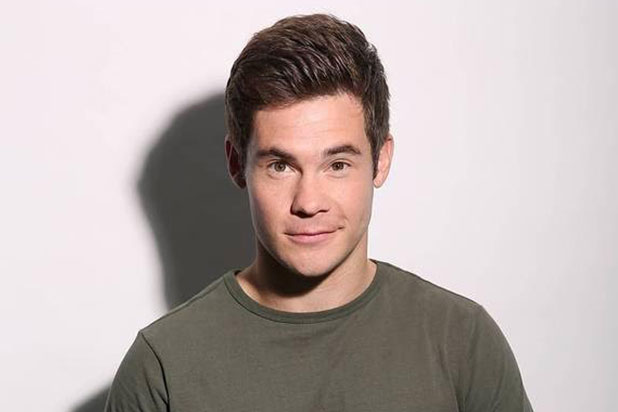 Adam Devine recently hosted the 2017 MTV Movie & TV Awards. The stand-up comic is one of the most sought-after actors of 2017 with credits such as MIKE AND DAVE NEED WEDDING DATES, MODERN FAMILY, and PITCH PERFECT under his belt. Devine is also a writer, producer, and director on his hit show WORKAHOLICS. His big break came when he co-created the show with members of his sketch-comedy group, Mail Order Comedy, Blake Anderson, Anders Holm, and Kyle Newacheck.