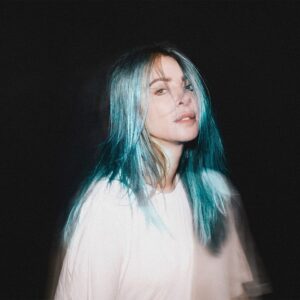 Alison Wonderland is a Sydney born singer, producer, songwriter, and DJ. Before starting her DJ-ing career in 2008 she was a classically trained cellist and performed with the Sydney Youth Orchestra. She started out DJ-ing with regular club sets around Australia and created series of remixes for the likes of Little Dragon to Justin Bieber.  In 2015 she came out with her full-length debut “Run” and it was international hit which she followed with her live introduction in the US at Coachella. By 2018 she has captured #1 on the Billboard Top Dance/Electronic Albums Chart twice, has been the “Highest Female DJ Billing Ever at Coachella” and Elle  proclaimed her one of its “Women on the Verge”.