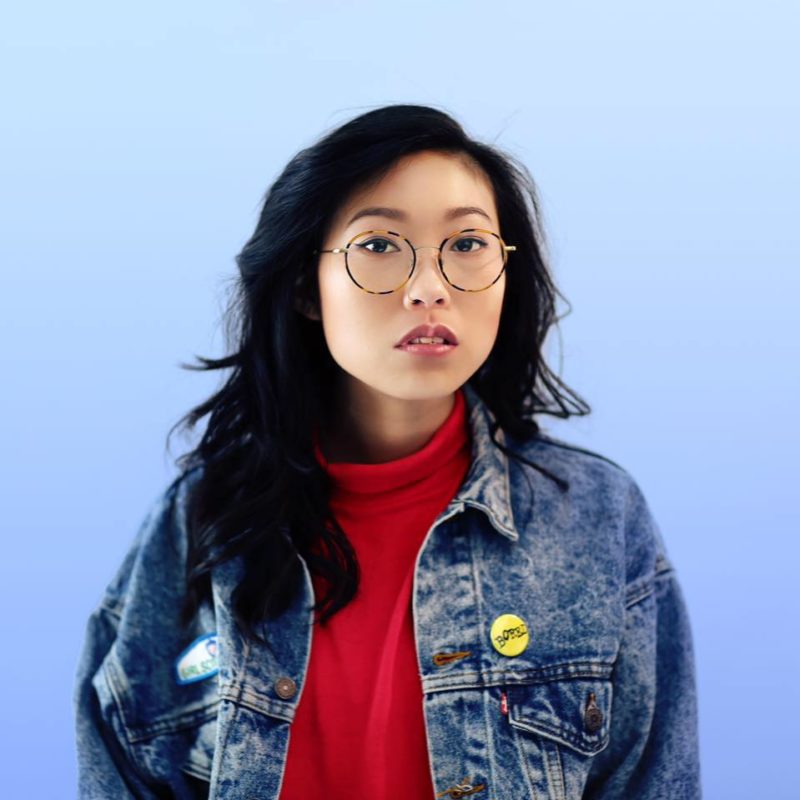 Nora Lum, stage name AWKWAFINA, is a rapper & actress from Queens. In 2018 she starred in blockbusters CRAZY RICH ASIANS and OCEAN’S 8 and hosted Saturday Night Live. In 2014 Awkwafina was featured on MTV’s Girl Code and released Awkwafina’s NYC, a travel guide to New York City.