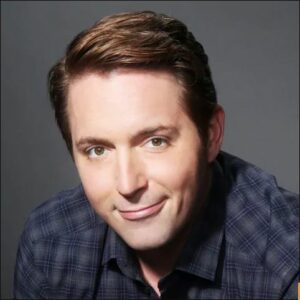 Beck Bennett is an actor, comedian, and writer. After graduating from college he co-founded the Good Neighbor sketch group which also features SNL cast mate Kyle Mooney. He is now returning to SNL for his seventh season where he is known for his impressions of Vladimir Putin, Mike Pence and his recurring character Office Boss. You will also recognize Beck from the AT&T “It’s Not Complicated” commercials and he has been featured in a number of movies including the independent film “Intramural”. Beck is currently filming the upcoming movie “Bill & Ted Face the Music”.
Call 866.335.8777 for BECK BENNETT booking info.