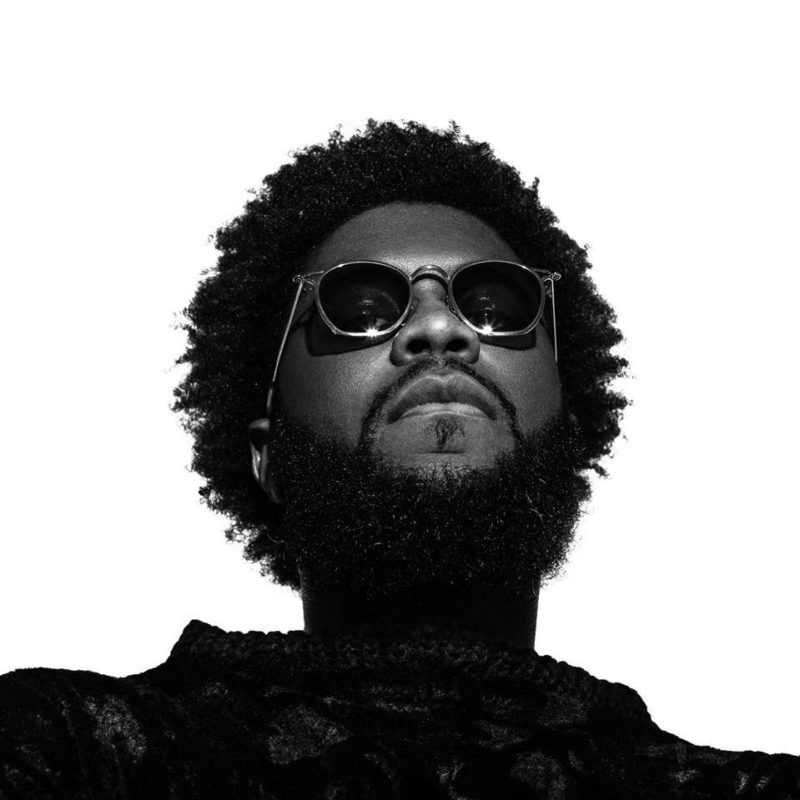 Justin Scott (aka BIG K.R.I.T.) was born in Meridian, Mississippi.The rapper/producer began his music career in 2005 by releasing mixtapes. In 2011 BIG K.R.I.T. was nominated for three BET Hip Hop Awards: Rookie of the Year, Reese’s Perfect Combo Award (Best Collab), and Best Mixtape (Return of 4Eva). He released his third studio album, 4eva Is a Mighty Long Time, in October 2017 and it debuted at No. 7 on Billboard’s 200 Charts.