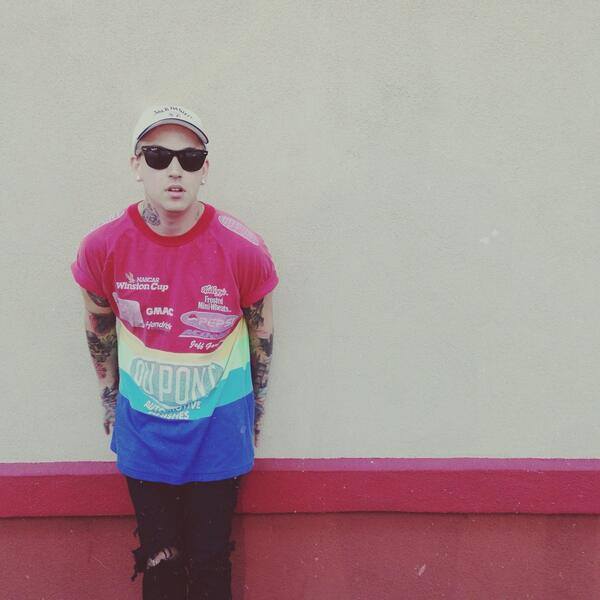 Matthew Musto, known as BLACKBEAR, got his start in an apprenticeship under NE-YO which lead to co-writing with MIKE POSNER. Musto and Posner’s first meeting resulted in writing JUSTIN BIEBER’s “Boyfriend.” Blackbear’s latest album, Digital Druglord, premiered at No. 7 on Billboard’s Top R&B/Hip-Hop Albums chart. His hit single “Do Re Mi” has spent seven weeks on Billboard’s Hot 100 charts. He wrote many of the songs for Digital Druglord while in the hospital recovering from substance abuse-induced pancreatitis. The high school drop-out, who no longer drinks, has found success as a writer and performer in the music industry.