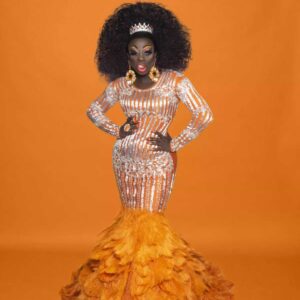 Bob The Drag Queen is a non-binary comic and actor. Her confidence deemed her the title of “America’s Next Drag Superstar,” on season 8 of RuPaul’s Drag Race. This queen would describe herself as humble, hilarious, and beautiful. (I mean seriously coming through with fierce looks though. We love it — could not pick a favorite photo!) She has had multiple acting roles for Netflix, HBO, VH1, MTV, and more. Bob The Drag Queen performs and shares personal stories about her family, race, and the LGBTQ community. She hosts a podcast with her drag sister on iTunes, “Sibling Rivalry.” Her second and most recent comedy special is also available on iTunes, “Bob The Drag Queen Live at Caroline’s.” 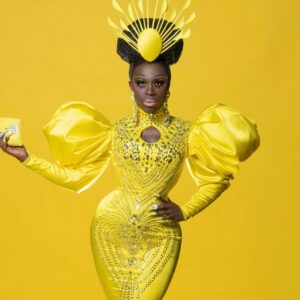 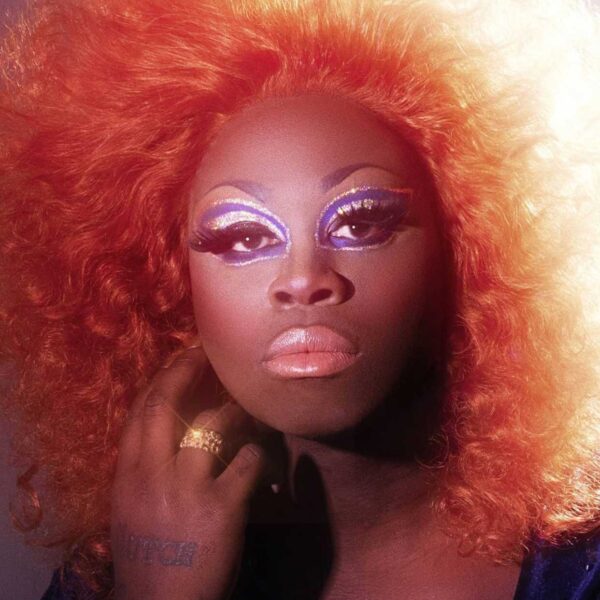