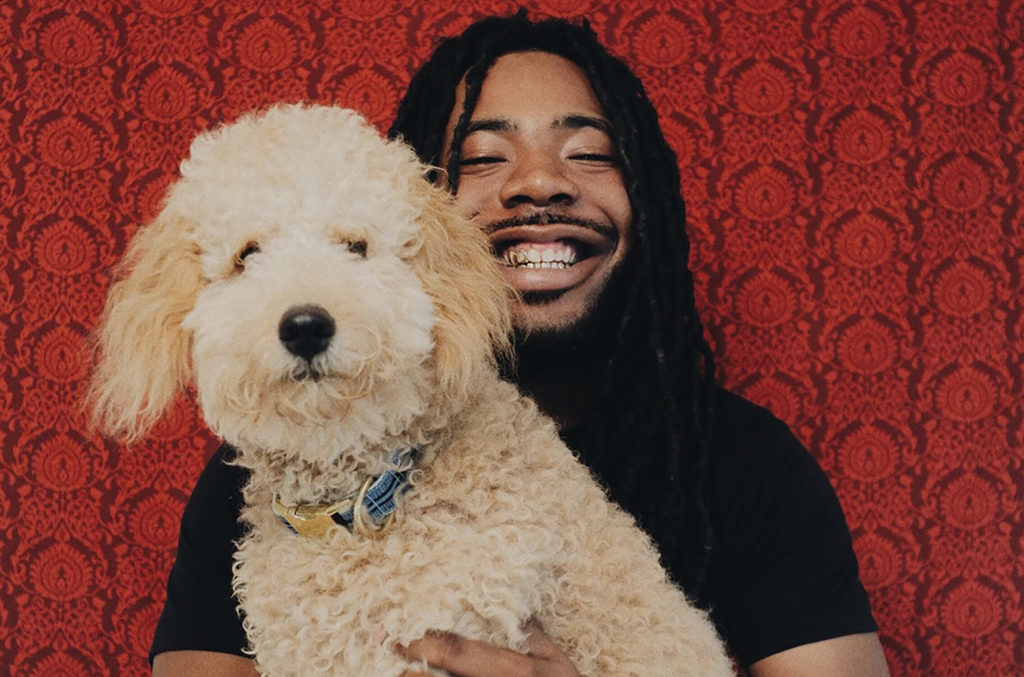 The virginia-based performer was born Shelley Marshaun Massenburg-Smith and quickly made a name for himself in Hip-Hop after releasing his first mixtape in 2014. It was his single “Cha Cha” that really increased his exposure. Following an online endorsement in the form of a cover from Beyonce, “Cha Cha” became a club-worthy success and D.R.A.M. released another mixtape. In 2016 D.R.A.M.’s collaboration with Lil Yachty “Broccoli” hit the Top 40. Most recently, his debut LP made the Billboard Top 20.