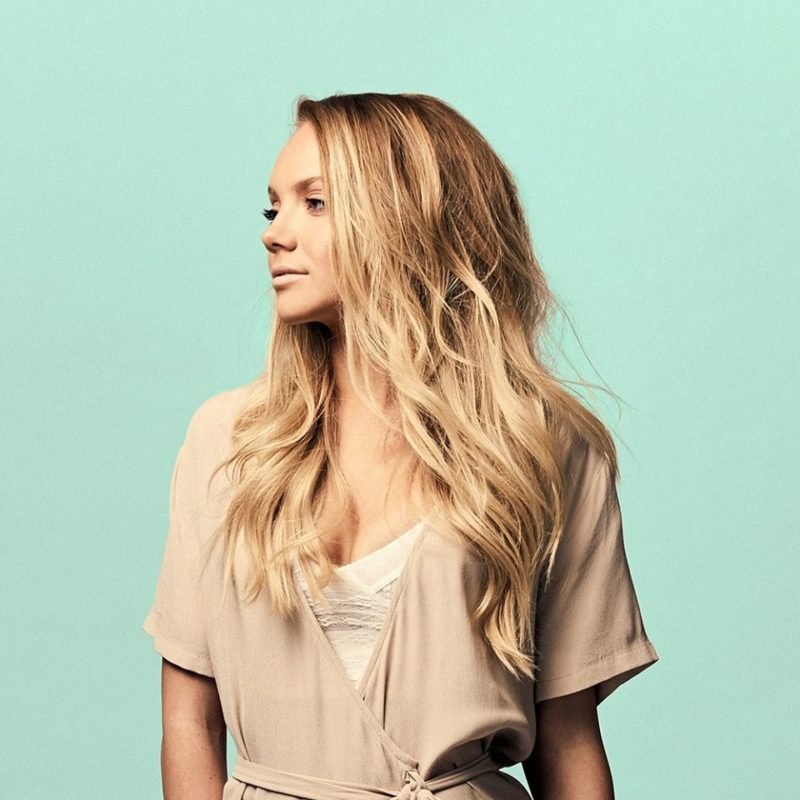 Danielle Bradbery won NBC’s The Voice in 2013. The twenty-two year old Texan released her self titled debut album later that year with Big Machine Records, the same label Taylor Swift helped to put on the map. Her sophomore album, I Don’t Believe We’ve Met, was released in 2017 and peaked at No. 6 on U.S. Country charts.

Check out Danielle Bradbery’s single “Goodbye Summer” with Thomas Rhett below and call 866.335.8777 for booking info.