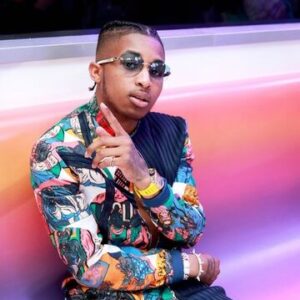 DDG is a self-made multimillionaire, rapper and YouTuber.

DDG began his career in 2014 doing simple, comedic videos on social media and began to grow his following and fanbase. Over the years, the pranks, skits, parodies and challenges solidified his presence and allowed him to transition into sharing his talent for rapping. He started out releasing his own music to later be signed to a label. His early music brought him the attention that allowed him to later collaborate with high-profile artists such as G-Herbo, Queen Naija, Blueface, Lil Yachty, 42 Dugg and more.