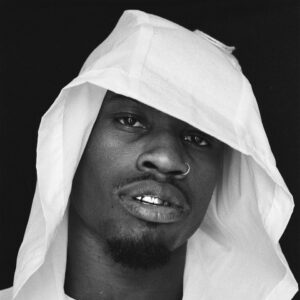 Denzel Curry is a Miami-area rapper and was born in Carol City, Florida to Bahamian and Native American parents. He began his rapping career by writing poetry in elementary school and then later battle rapping at his local Boys & Girls Club. By the time high school ended he already penned a few songs that would appear on his debut full length album “Nostalgic 64”. His third album “TA13OO” marked his first appearance on the charts where he came in at number 28 for the Billboard 200. His current album “Zuu” is influenced by his hometown, Miami bass music, local Florida rap icons and features guests Rick Ross, Kiddo Marv and more.