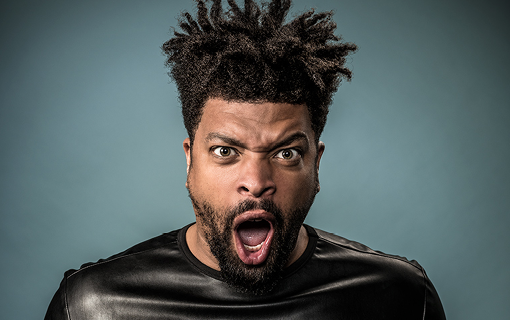 DeRay Davis is an actor, writer, and stand-up comedian from Chicago. He is best known for his role in 21 Jump Street and has also appeared on Wild ‘N Out. Davis got his start in comedy clubs & his career took off after performing on the Cedric the Entertainer Tour.