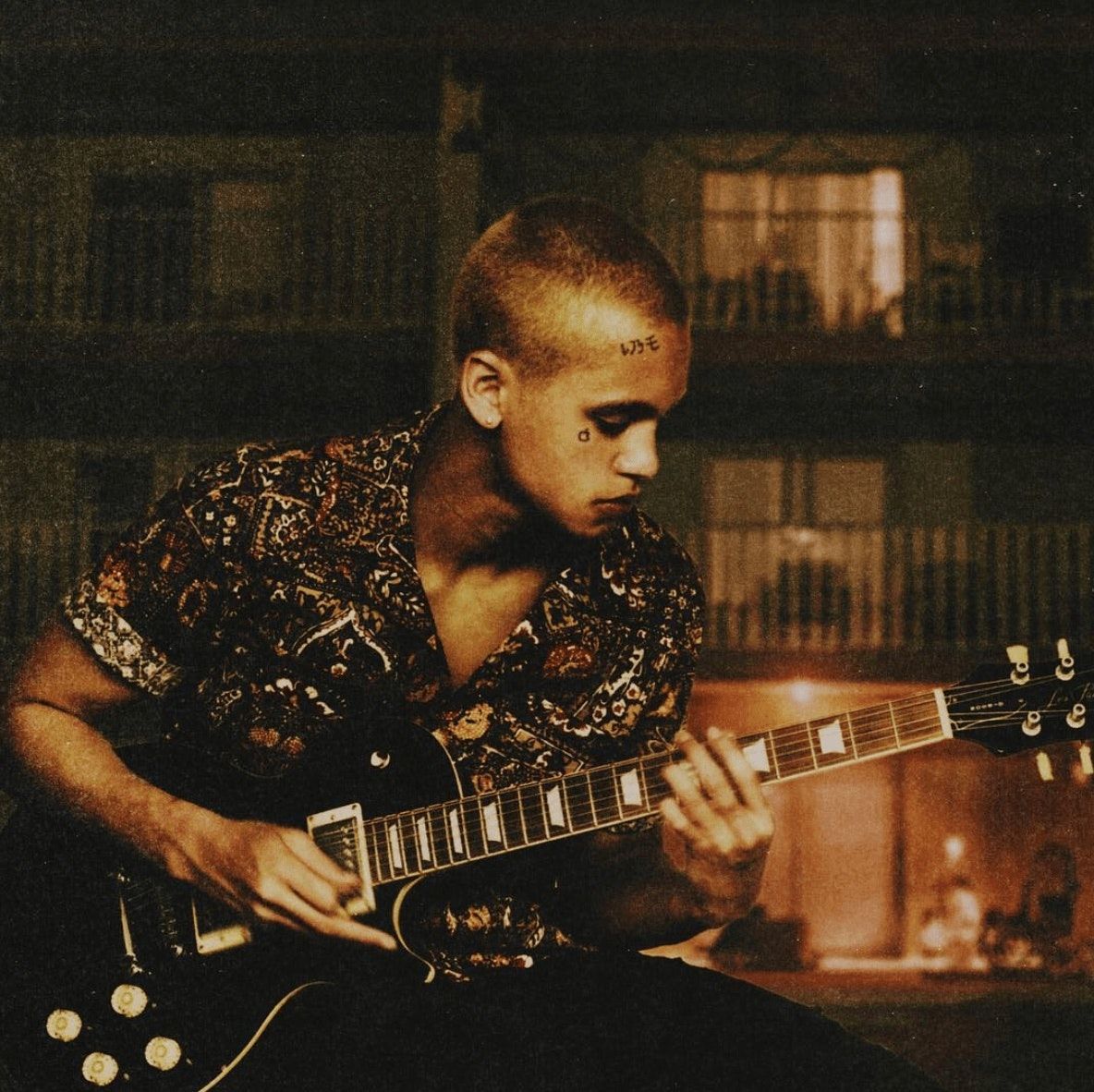 Dominic Fike re-released his debut EP in October 2018 (originally released December 2017). Don’t Forget About Me introduced the world outside of Naples, FL (where he was already known) to Fike’s talent and caught the attention of industry insiders like Russ, DJ Khaled, and Zane Lowe. Fike is a rapper who has been heavily influenced by Jack Johnson, Blink-182, and the Red Hot Chili Peppers. His EP’s original release landed on the desks of Columbia Record execs who signed him to a multi-million dollar deal based on hearing only six tracks.