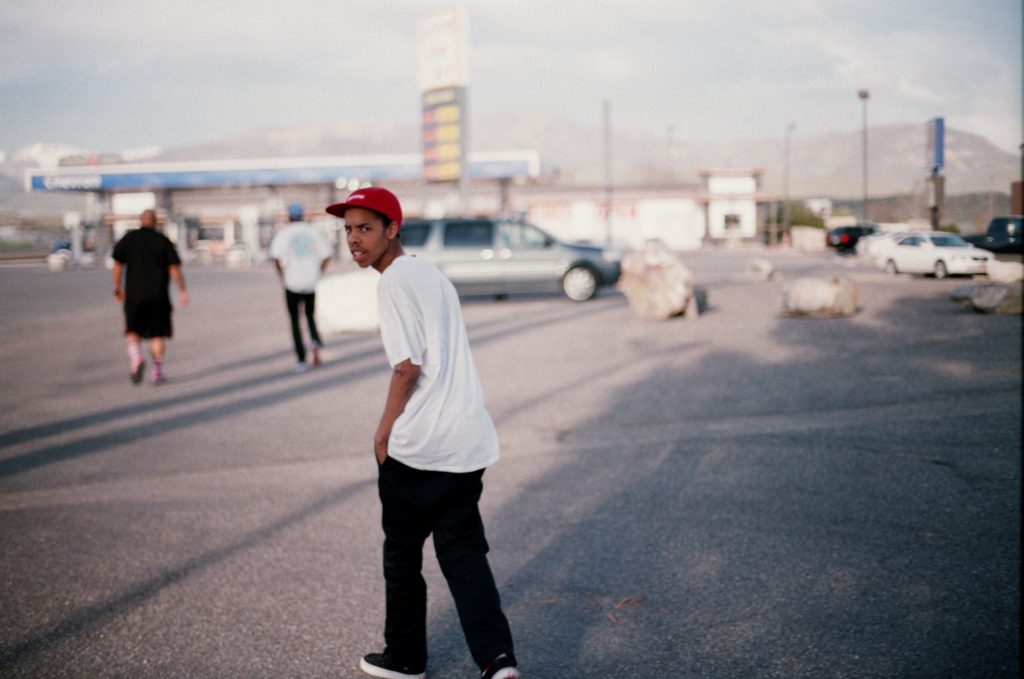 Thebe Neruda Kgositsile is best known by his stage name EARL SWEATSHIRT. He is a songwriter, rapper, music producer, and sometimes rapper from Los Angeles. His first album “Earl” was released in 2010. EARL SWEATSHIRT announced this week that he will be releasing his third studio album soon.