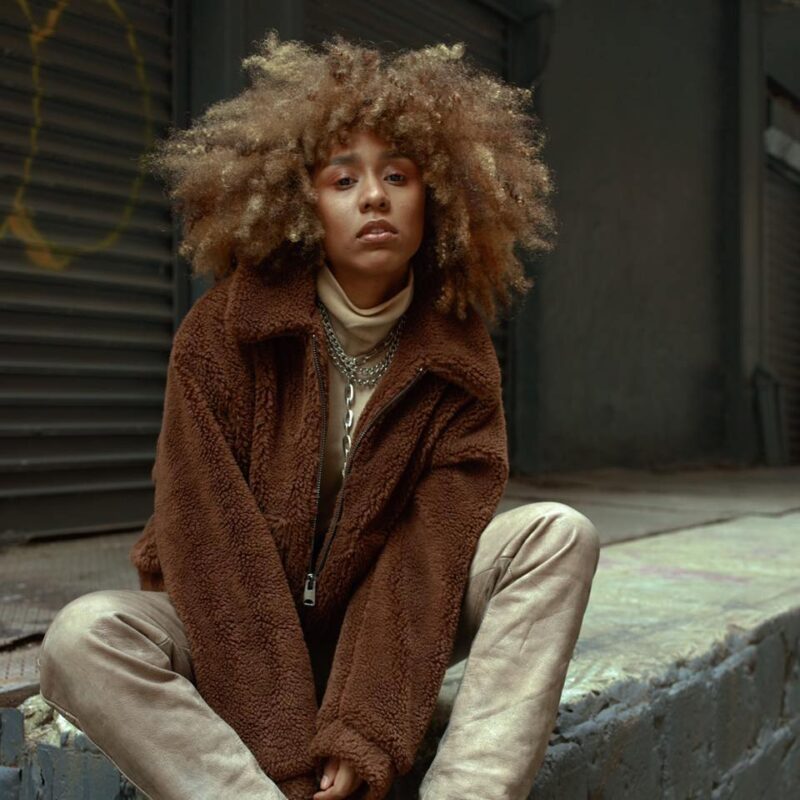 Fousheé is a young singer from Harlem, New York whose popularity peaked thanks to TikTok. Although her music had been on YouTube, it wasn’t until the rapper Sleepy Hallow sampled her song “Deep End,” that she became heavily recognized musically. However, she wasn’t initially credited, and had to appeal to be credited for her work. Once gaining credit for her vocals on the sample, Fousheé also gained a ton of fans plus a record deal with RCA Records and released “Deep End” as an official single with a music video. She says her music video for the song depicts a story similar to its creation and how black women can be successful and fight for what they are due when it’s not handed to you. You should definitely be keeping up with her — yes empowerment!