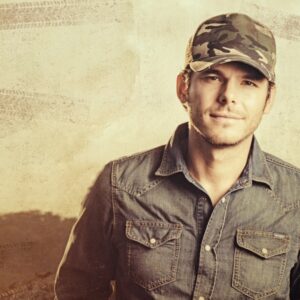 Country music singer Granger Smith was born and raised in Texas and is also know by his alter ego Earl Dibble Jr. By the age of 14 he taught himself how to play guitar and by 15 he was performing on small town stages around Texas. He began his recording career when he was freshman at Texas A&M and completed his first album “Waiting on Forever”. After signing his first record deal in 2015 he came out with his debut single “Backroad Song” and it peaked at number one on Billboard’s Country Airplay charts. Granger also made the film “They Were There, A Hero’s Documentary” and released the soundtrack with it in 2018