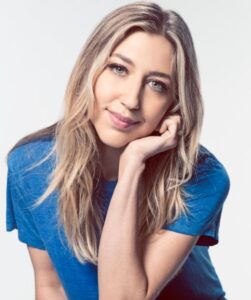 Heidi Gardner is an actress and comedian from Kansas City, Missouri. She is currently on her third season with “Saturday Night Live” but you can find Heidi in the comedy film “Life of the party” and the independent film “Otherhood”. She has also guest starred in multiple shows including HBO’s “Veep”, NBC’s “Superstore” and the Comedy Central Series “The Other Two”. Heidi will appear on the upcoming special on Netflix, “Unbreakable Kimmy Schmidt”.