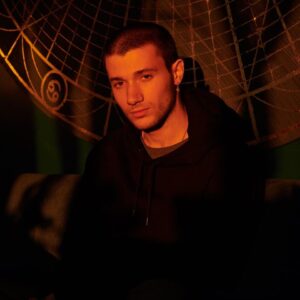 New Jersey native Jeremy Zucker is a singer, songwriter and producer. He released his first EP “Beach Island” in 2015 when he was just a freshman in college. In 2017 he signed with a major record label and has release 4 EP’s since then. Jeremy has over 1 billion streams and his debut album is being released in early 2020.