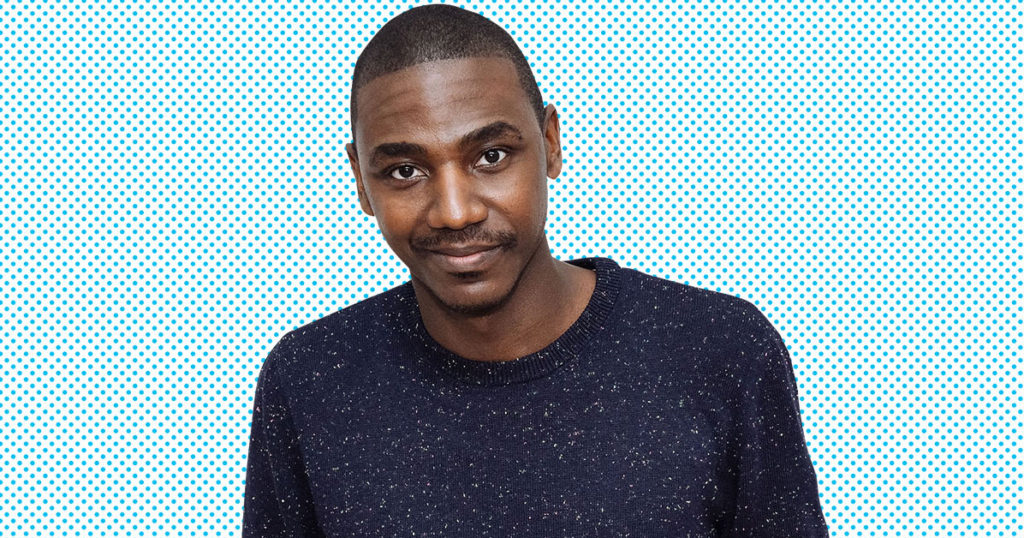 Jerrod Carmichael is a writer, actor and stand-up comedian. He is best known for his roles in Neighbors, Neighbors 2: Sorority Rising, and The Carmichael Show. The New York Times refers to Carmichael as one of Hollywood’s fastest-rising young comics. He grew up in North Carolina and worked at a shoe store before making the move to Los Angeles in 2008. In LA Carmichael would hit as many open-mic nights as possible and caught the attention of comedian Hannibal Buress. His ambition and work-ethic have lead to a successful young career for Jerrod Carmichael.

Call 866.335.8777 for information on bringing JERROD CARMICHAEL to your campus.