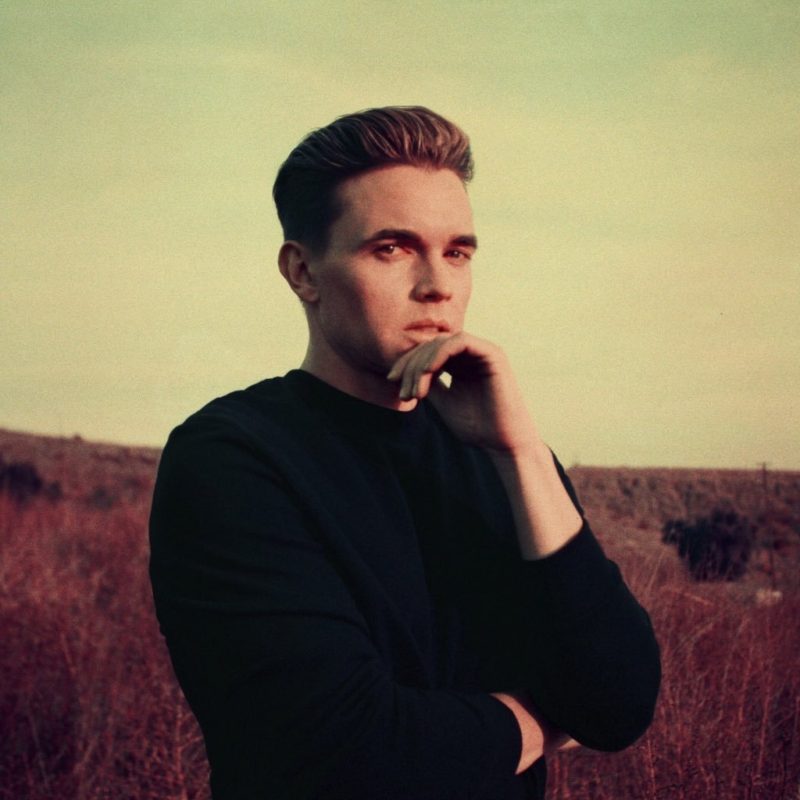 Jesse McCartney is one of the hottest acts on college campuses today. He released his first single in years, “Better With You,” on March 23, 2018. The feel-good pop song is reminiscent of Jesse’s earlier work and has been compared to “Beautiful Soul.” Jesse is preparing to release a new album and has been working on getting back into the swing of things by playing many college shows. He is currently on a nation-wide tour.