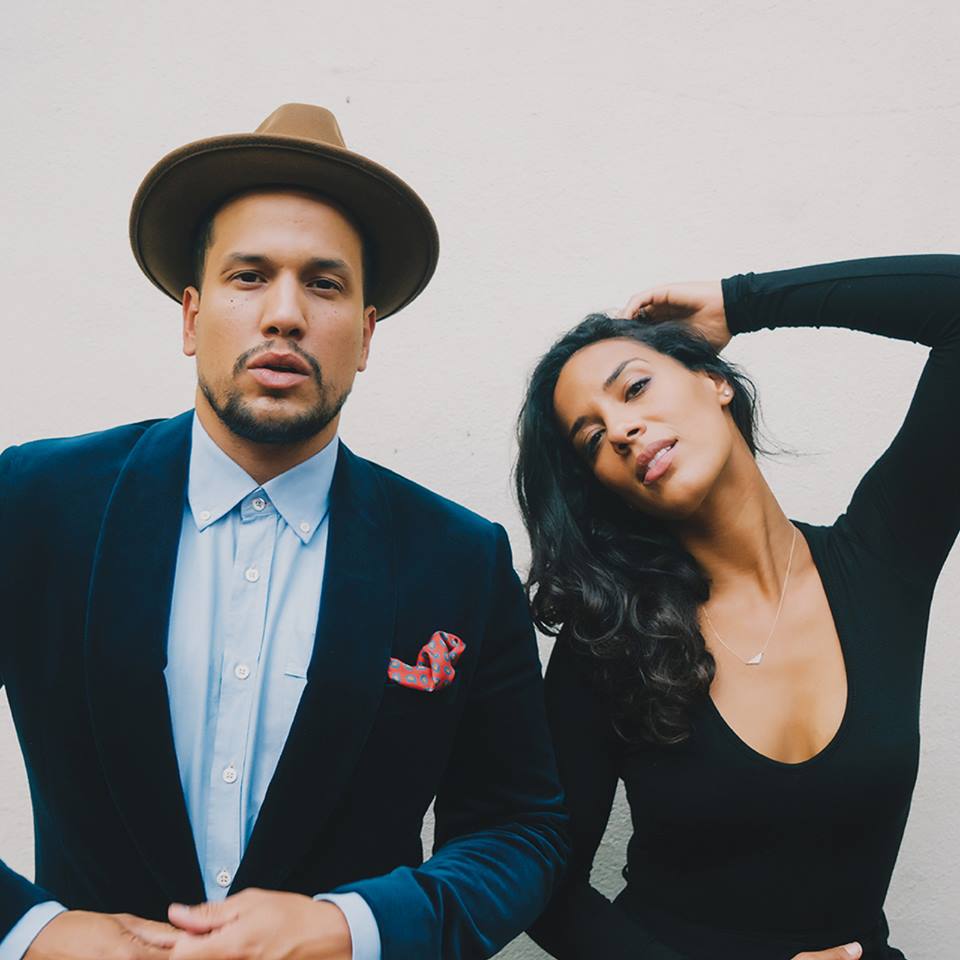 JOHNNYSWIM is made up of husband and wife singing-songwriting duo Abner Ramirez and Amanda Sudano Ramirez.  The couple met in Nashville in 2009 and quickly became writing and romantic partners. They married in 2009, relocated to Los Angeles, and released their first full-length album in 2014. JOHNNYSWIM has appeared on various television shows including “The Tonight Show starring Jay Leno,” “Late Show with David Letterman,” and the “Today Show.”