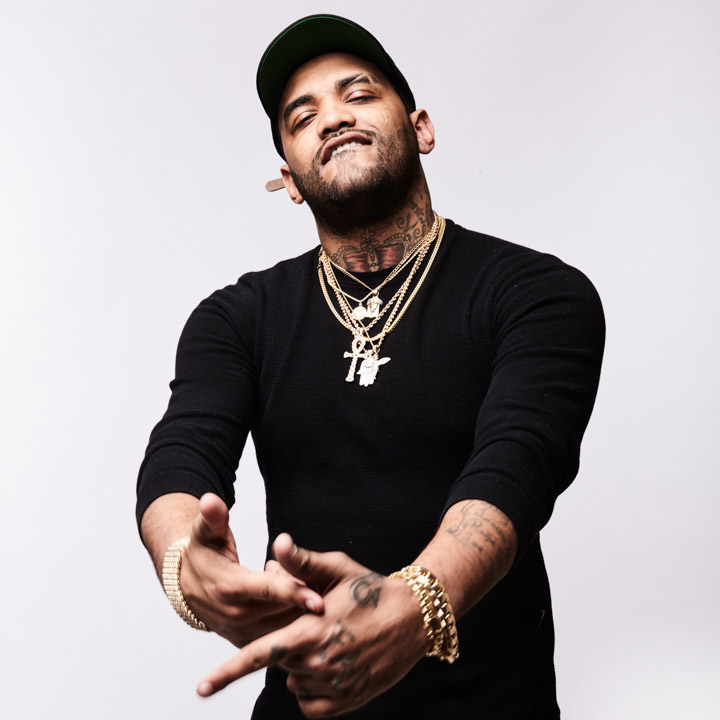 Rapper, poet, singer, and songwriter Joyner Lucas is currently on a sold out US tour. His video “I’m Not Racist” is on the rise and making major waves. The 29 year old from Massachusetts first attained widespread exposure in 2015 after the release of his single “Ross Capicchioni.” Lucas has been associated with Chris Brown, Tech N9ne, and Logic. His fourth mixtape (first on a major label), 508-507-2209, was released in 2017.