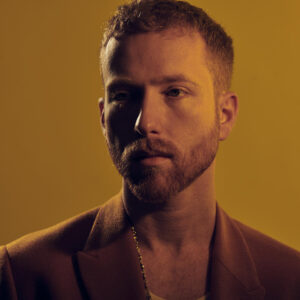 JP Saxe is a GRAMMY nominated singer, songwriter, and multi-instrumentalist from Canada. JP Saxe put out two EP’s in 2018 and 2020 prior to his full length debut album in 2021. The debut album featured Julia Michaels, inlcuding the 5x Platinum song “If the World was Ending,” which was also nominated for a 2021 GRAMMY and has over 1 billion streams. JP Saxe can be credited for writing songs for artists such as Snoh Aalegra, Ingrid Andress, Julia Michaels, and Jacob Banks. JP Saxe has new music in the works that we can look forward to next year.

Check out JP SAXE’s’ “If the World was Ending” music video featuring Julia Michaels below. Call 757.962.8777 for booking info.