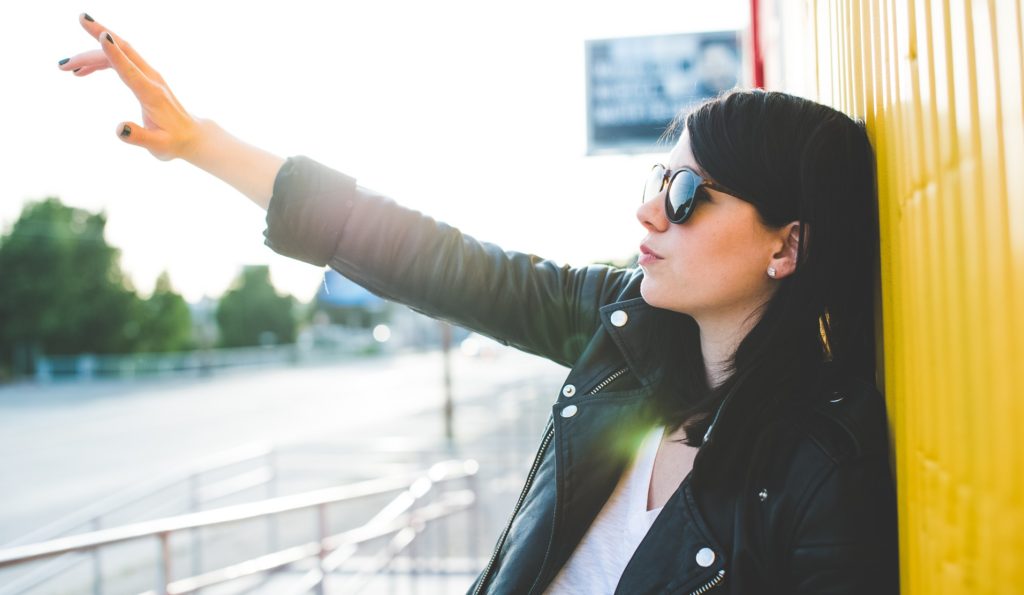 Kristine Flaherty, better known as K. FLAY, was the first artist signed to Dan Renynolds’ (Imagine Dragons) Night Street Records label. She is credited with creating rap songs with intentional and meaningful lyrics. Flaherty got her start in music after recording a rap parody highlighting the frivolous topics and misogynistic lyrics she saw in the mainstream. She recognized her talent and love of recording and released her debut mixtape Suburban Rap Queen the next year, 2004.