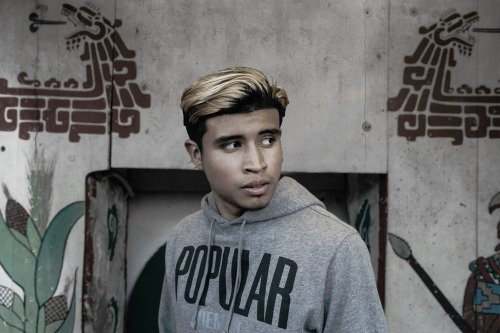 KAP G, born George Ramirez, was born and raised in the Atlanta Metropolitan area.  He is a fresh voice in the hip-hop world. His hit single “Girlfriend” has over 13 million views on SoundCloud and he released his latest mixtape, El Southside, in 2016. KAP G recently performed alongside Lil Uzi Vert on a sold out tour and is supported by his mentor, Pharrell.