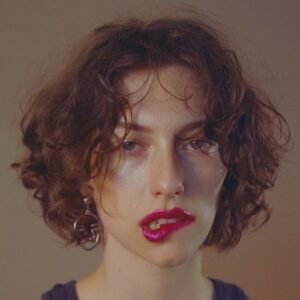 Born Mikaela Straus, King Princess is a singer/songwriter, producer, and multi-instrumentalist. Growing up in Brooklyn, Mikaela was raised around music and her dad’s recording studio Mission Sound. Mikaela left college to pursue her career in music when she released a few songs but it was her breakthrough single, “1950” that put her on the map. The single received praise from artists such as Harry Styles and Halsey. In 2019, her debut album Cheap Queen was released and landed in the Top 20 of the Billboard Top Alternative Albums Chart.