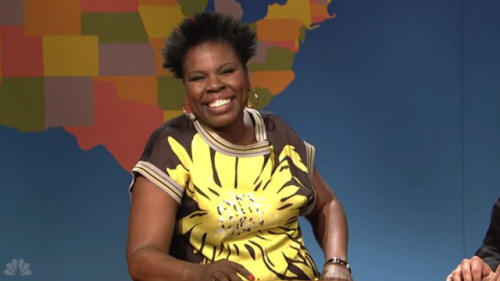 She became the oldest person to join the cast at age 47. She quickly garnered attention for her talents and has since appeared in Trainwreck and starred in Ghostbusters.