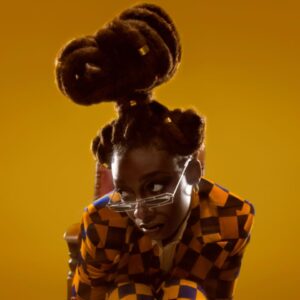 Little Simz is a lyrical rapper originally from London. In her teen years, Little Simz performed at youth clubs and later established herself as an actress but always felt that music was her primary calling which led her to self-release a number of mixtapes in the early 2010’s. In early 2015, she was awarded “Breakthrough Artist of the Year,” at BBC DJ Gilles Peterson’s Worldwide Awards. In 2016, she released an album that dissected her adjustment to fame and the ups and downs of being a young adult. She’s gone on to release more work including some collaborations. Interested to see what else Little Simz brings to the music table.