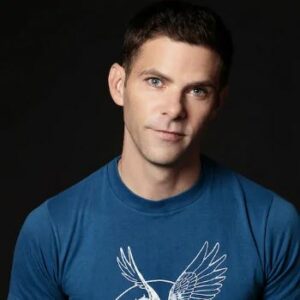 Comedian Mikey Day is also an actor, writer, and producer and from Orange County, California. Mikey Day is on his fourth season with “Saturday Night Live” as a cast member after joining the show as a writer. He is well known for his Donald Trump Jr. impression and his “Haunted Elevator” sketch with Tom Hanks. Mikey was also a cast member on Nick Cannon’s “Wild ‘n Out” for seven seasons and a member of the Groundlings comedy troupe. He will be appearing in the Adam Sandler film “Hubie Halloween” coming soon to Netflix.