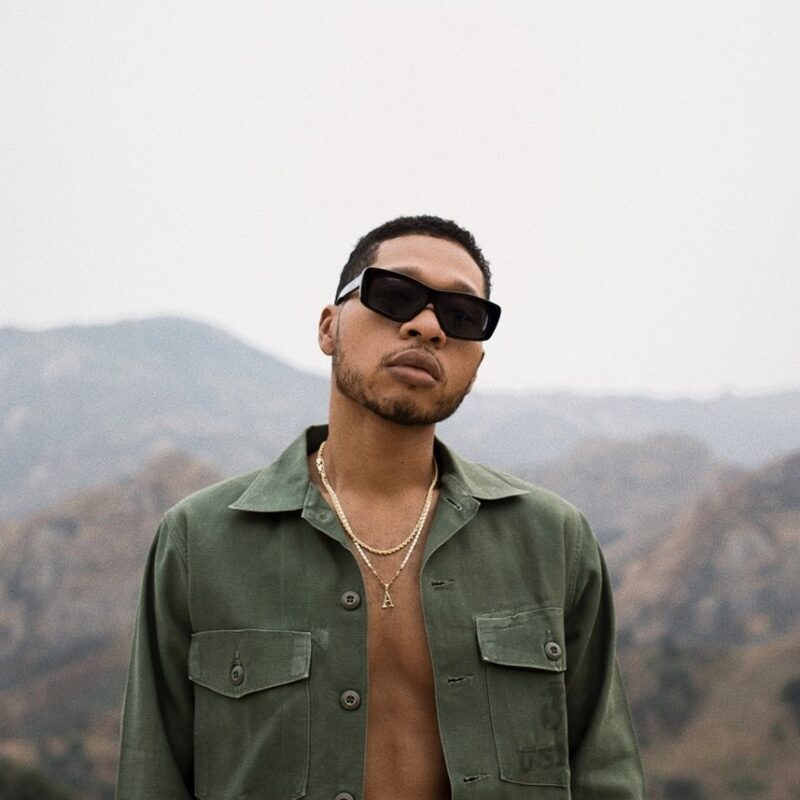 Otis Kane is a musician, producer and songwriter moving into his passion for singing.

He has worked with a number of stars and his music featured in multiple TV shows and movies. Otis released his debut EP in October, “Therapy,” which was successful with 1 million global streams. Otis announced that he will be releasing another album in February 2021 in which we can expect major collaborations. Kane recently dropped his single “Lost,” which will be on the album expected in February and has already grabbed a lot of attention on its own.