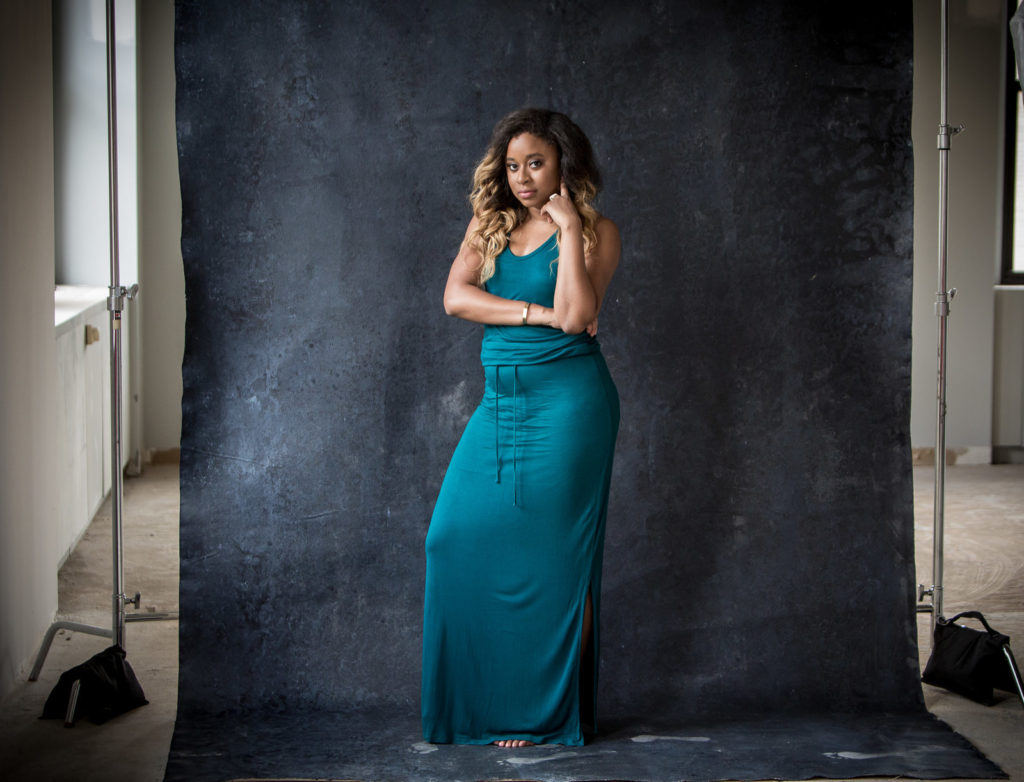 Phoebe Robinson is a stand-up comedian, writer, and actress based out of New York City. She has been named on of the top comedians to watch by Vulture.com, Essence, and Esquire. Robinson is the author of New York Time’s best seller, You Can’t Touch My Hair and Other Things I Still Have to Explain and her writing has been features in The Village Voice, NY Mag, and on Glamour.com, TheDailyBeast.com, VanityFair.com, Vulture.com, and NYTimes.com. She was a consultant on season three of Broad City and a staff writer on MTV’s Girl Code. She has appeared on Late Night with Seth Meyers, Last Call with Carson Daly, Conan, and @midnight with Chris Hardwick. Robinson is the creator of the 2 Dope Queens podcast that she costars on alongside Jessica Williams.

Call 866.335.8777 for information on booking PHOEBE ROBINSON on your campus