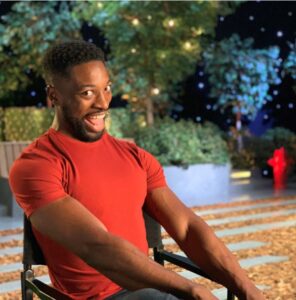 Comedian Preacher Lawson has moved 20 times before the age of 10, but if you ask him where he is from he’d say Orlando, FL because that is where he grew as a comedian. Preacher started writing jokes at the age of 16 but performed for the first time at 17 on a bet with his mother and he has been performing since then. In 2015 he won the title of Funniest Comedian in Florida and in 2016 he was the winner of the Seattle International Comedy Competition. Preacher has appeared on “Last Call with Carson Daly”, Comedy Dynamic’s “Coming To The Stage”, and was a final ten contestant on “America’s Got Talent”. His first original comedy special “#GetToKnowMe” is out now on BETplus.