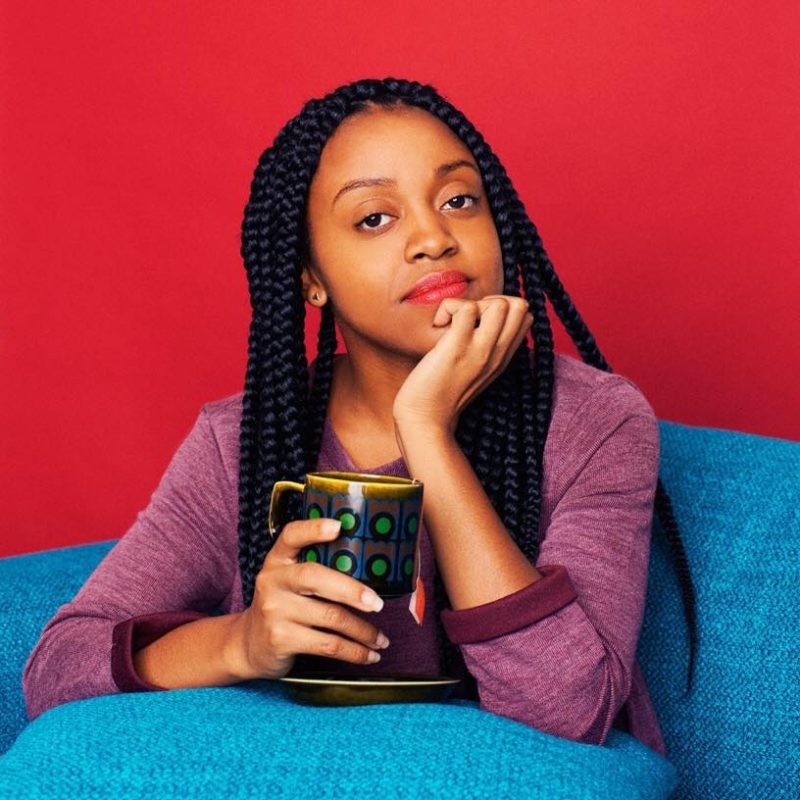 Brunson is the creator of the first ever Instagram video to go viral – The Girl Who’s Never Been on a Nice Date. This short video clip helped her land a gig at Buzzfeed in 2014. Since then, Brunson has named on Forbes “30 Under 30 – Hollywood and Entertainment (2017)” list, sold a comedy series, Broke, to YouTube Red, and starred in Up for Adoption on Verizon’s go90. She is one of the Internet’s most popular content creators and continues to pursue comedy in Los Angeles, California.