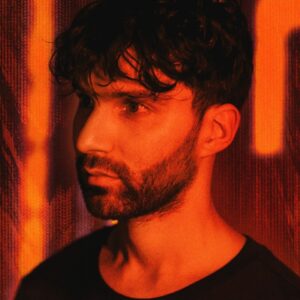 DJ and producer Fadil El Ghoul is professionally known as R3HAB and is one of the most well-known Dutch House artists. R3hanb began his began his career when he produced the track “Mrkrstft” for Hardwell in 2008. Since then he has worked with other EDM artists such as Afrojack and has been commissioned to remix songs from Lady Gaga to Jennifer Lopez.  R3hab came out with his own label CYB3RPVNK in 2016 where he launched both of his albums “Trouble” and “The Wave”.  He has recently worked with former One Direction member Zayn and DJ/producer Jungleboi on the record “Flames”. To date, R3hab has gained over two billion Spotify streams.