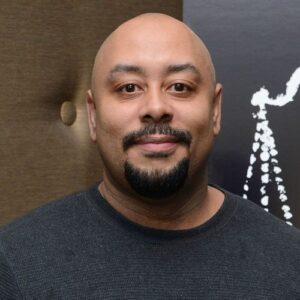 Raymond Santana was part of the group “The Central Park Five”,  now known as “The Exonerated Five”, who were tried and convicted for a crime they did not commit.  On April 19th 1989, a young woman was attacked and raped in central park; the police wrongfully convicted five teens including Raymond Santana for the crime. Years later in 2002, the convictions were overturned when DNA evidence exonerated the five teens. Since then Raymond has been committed to advocating and educating people on the disparities in the criminal justice system. Raymond now works closely with the Innocence Project, is a member of the New York City Justice League, and owns the clothing company Park Madison NYC.