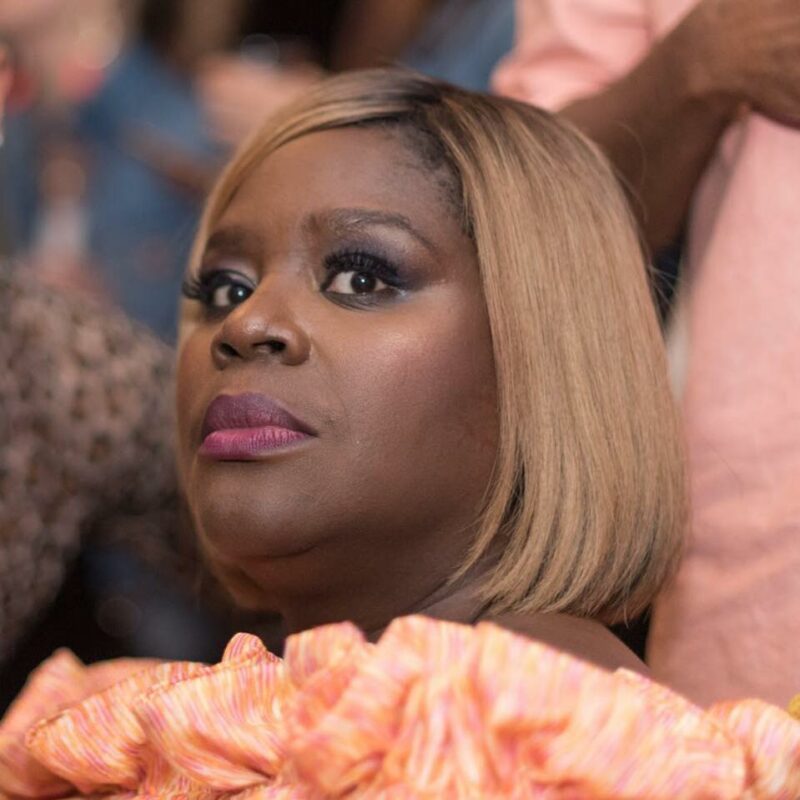 Retta is a stand-up comedian, actress, and author. She is known for role as Donna Meagle on Parks and Recreation and currently stars on the NBC show Good Girls. While living in Raleigh, North Carolina she did stand up in her spare time at the Charlie Goodnights Comedy Club and soon after moved to Los Angles to pursue her career as a comedian. She was the first winner of Comedy Central’s Laugh Riots Stand-Up Competition and was nominated for female comedian of the year by Campus Activities Magazine.