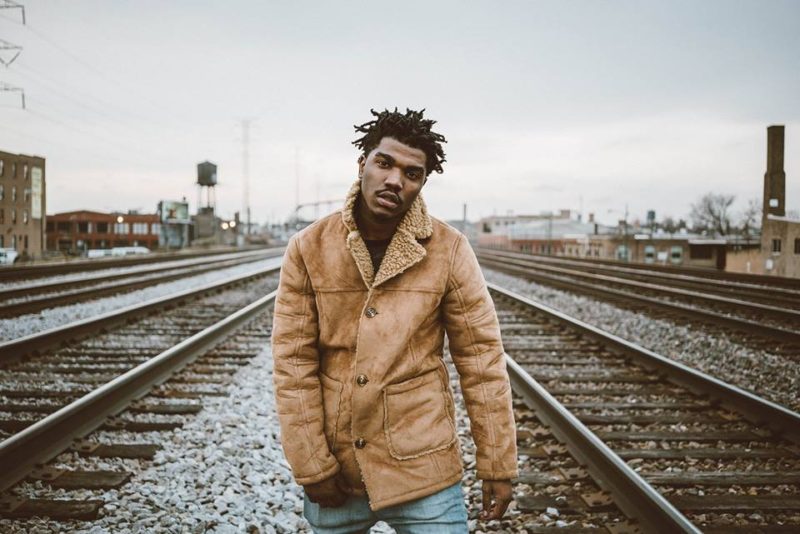 Chris Smith Jr., known as SMINO, is from St. Louis, Missouri. He was born into a family of musicians and started playing drums at seven years old. The rapper was named one of Vevo dscvr’s 2018 Artists to Watch. His latest album, Blkswn, was released in March 2017 and was named one of Rollingstone’s “40 Best Rap Albums of 2017.”