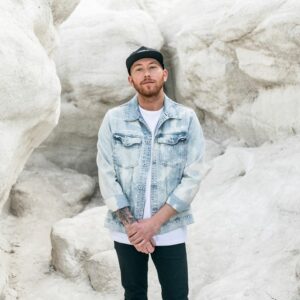 Electronic Dj and producer Kevin Chapman is known by his stage name SNBRN. His interest in dance music started when he was just 12 years old and in 2008 he started producing his own music. In May of 2014 he released a series of remixes and cover songs under his name SNBRN. His first single “Raindrops” reached #2 on the HypeM Charts and #25 on Billboard’s Electronic/Dance music Chart. His debut album “Sole” is out now and he will be performing in the upcoming Hangouts Festival in May 2020.