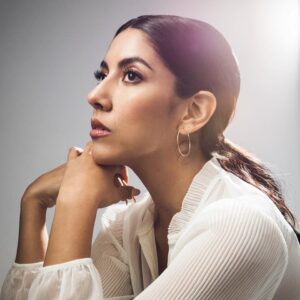 Stephanie Beatriz is an Argentine-American actress and producer. She is best known for her role as Detective Rosa Diaz on the television series Brooklyn Nine-Nine and has appeared in movies such as “Short Term 12” and “The Light of The Moon”. When she was just 2 years old her family emigrated from Argentina to Webster, Texas and it was in high school when her interest for acting began. Before transitioning to TV, Beatriz did some theater and was a performer at the Oregon Shakespeare Festival, Theatreworks USA, and The Old Globe Theatre. Beatriz has been nominated for multiple awards and even won the Audience Award at SXSW for her role in “The Light of the Moon”.