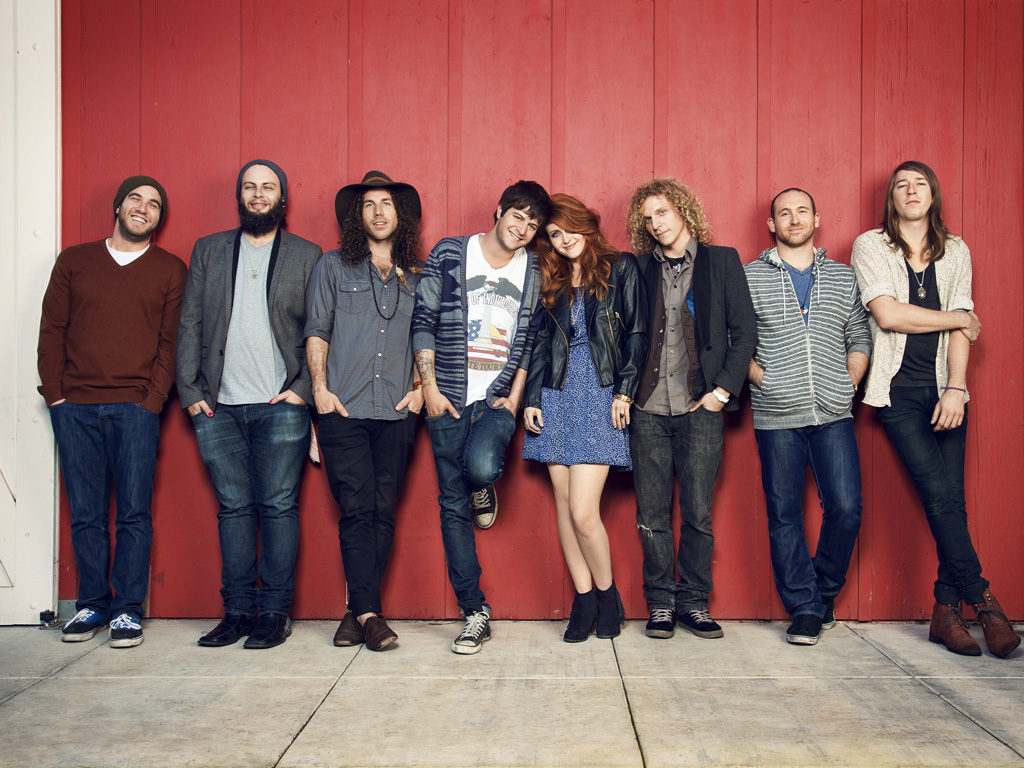 THE MOWGLI’s are often referred to as “the quintessential California Band” for their laid-back West Coast vibe. They combine pop, rock, and 60’s Laurel Canyon folk to create uplifting indie-rock music with a message of love and positivity. Their 2015 hit song “I’m Good” was originally written for an anti-bullying campaign. The band is currently in the studio with Mike Green, who has produced for ALL TIME LOW and PARAMORE.