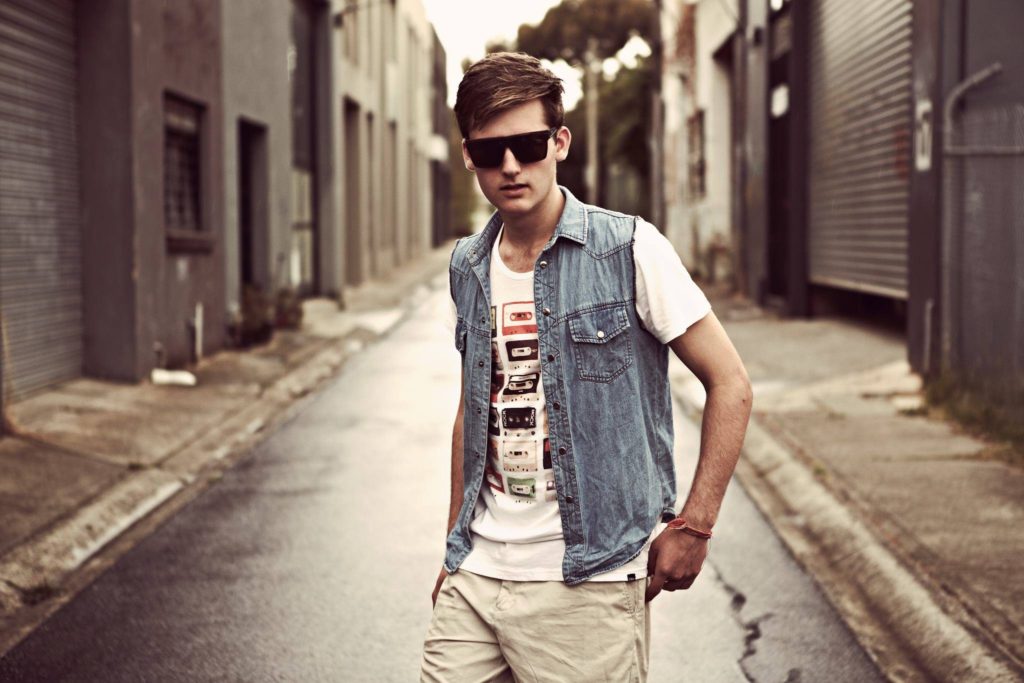 THROTTLE is a a DJ/producer from Australia and the only artist who has ever been granted permission by EARTH, WIND, AND FIRE to use their original music in his mixes. In 2013 Throttle released the “Inspire” video that launched him into the spotlight. He caught the attention of AVICII and took the No. 1 spot on Hype Machine with his remix of “You Make Me.” Throttle’s remix of SAM SMITH’s was his second Hype Machine No. 1. Throttle’s talent is clear in his success.