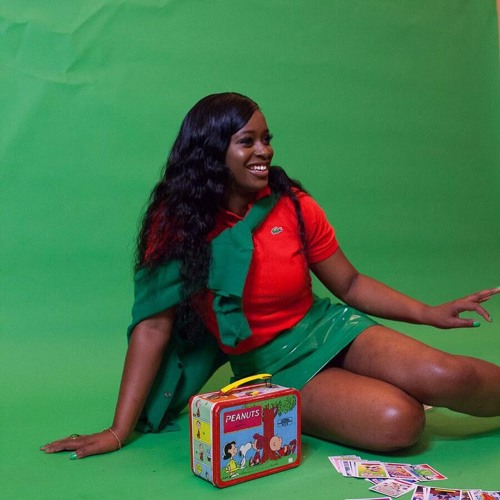 TIERRA WHACK originally performed as DIZZLE DIZZ – but reverted to her birth name in 2017.She is a rapper, singer, and songwriter best known for her debut album Whack World. Whack’s music video “Mumbo Jumbo” was nominated for a Grammy in 2018 and in February 2019 she was named Apple Music’s “Up Next” Artist.