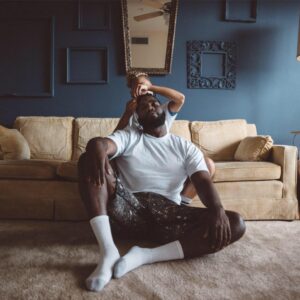 Tobe Nwigwe is a Houston based rapper who spreads meaningful messages through his music. His original dream was to play in the NFL but after a career-ending foot injury his dreams changes. Long before becoming a rapper Tobe started a nonprofit foundation, Team Gini, which educates students on the merits of a purpose-driven existence. This is where he met his wife, Fat, and his producer, LaNell Grant, who both play a large role in his music. After a few years as an independent rapper, his rise to fame came when he released a track about Breonna Taylor called “I Need You To (Breonna Taylor). His latest song “Try Jesus” was release at the end of July and has reached over a million YouTube views.