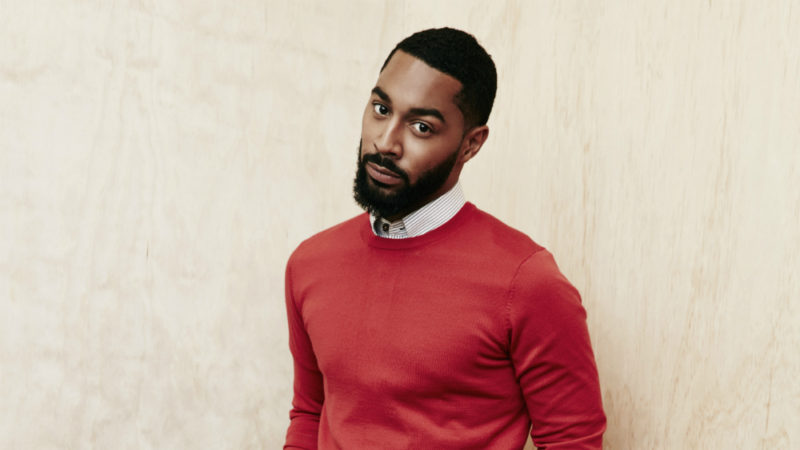 Tone Bell is a stand-up comedian and actor.

He is best known for his roles in The Flash, Whitney, and Disjointed. He was born in Decatur, Georgia as Michael Anthony Bell the II and attended Savannah State University where he majored in television and film as well as served as the school mascot at football games. Tone moved to Los Angeles, California and in 2012 won the NBC Stand Up For Diversity Talent Search, for which the award was a development deal with the network.