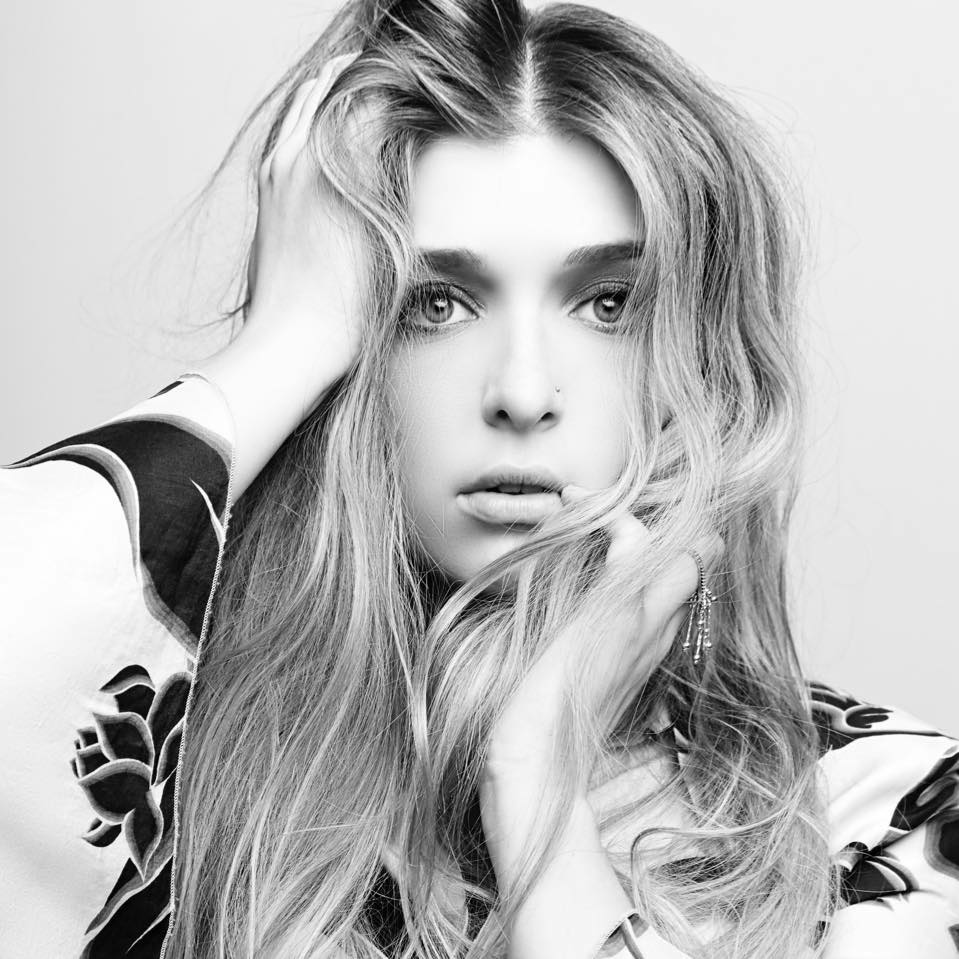 Kelsey Byrne is an American pop singer-songwriter known by her stage name, VÉRITÉ.

VÉRITÉ means “truth” in French. VÉRITÉ’s first single “Strange Enough” was released in 2014 and earned positive reviews from critics. Since then, she left her job as a waitress in Times Square and released an EP every year, with an album released in June of 2017.