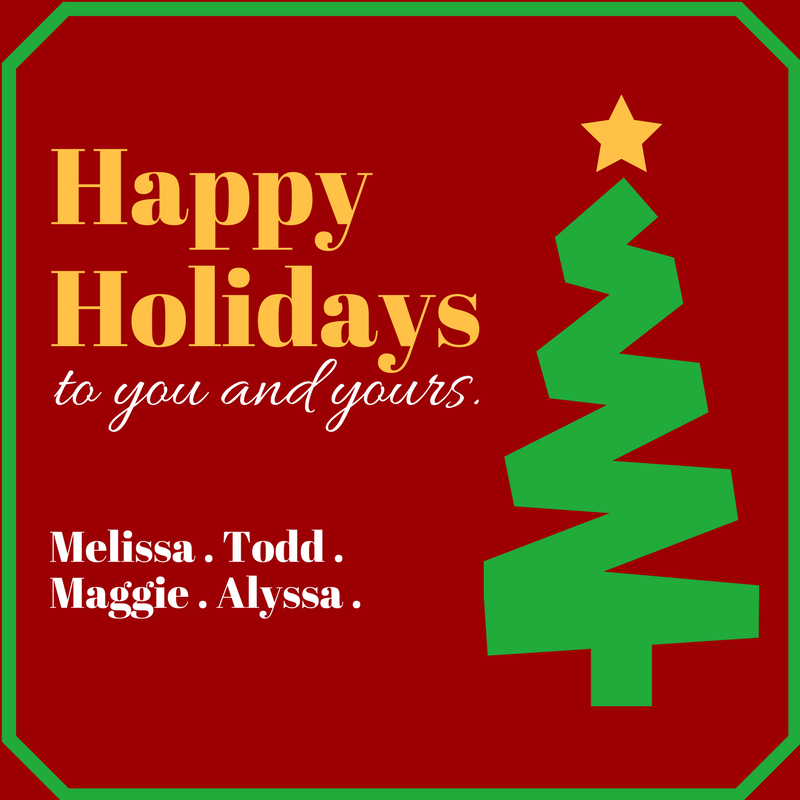 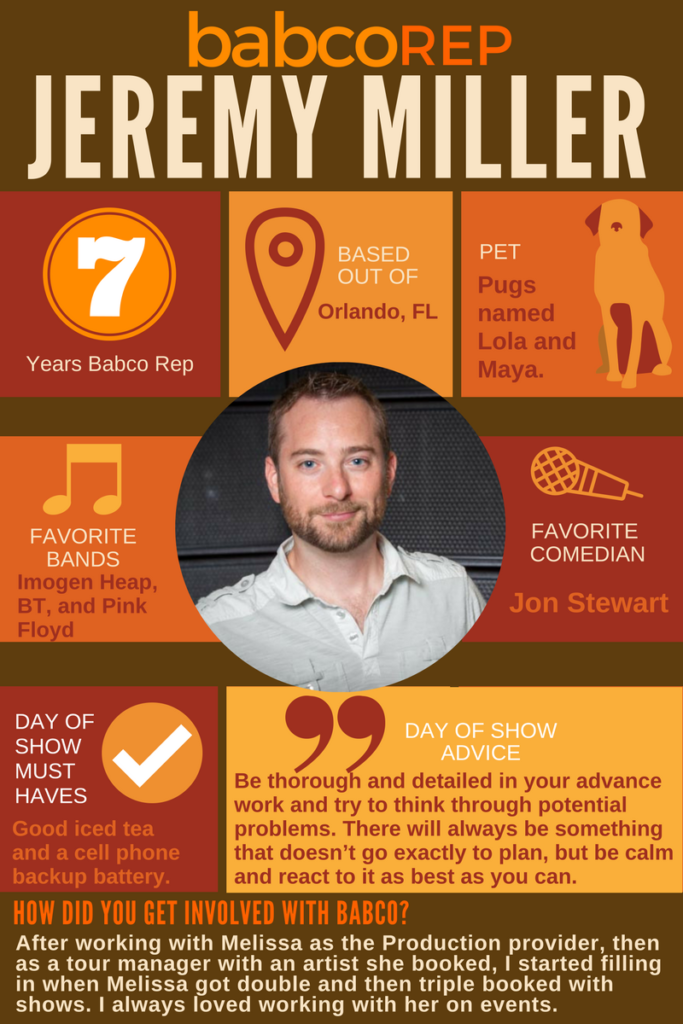 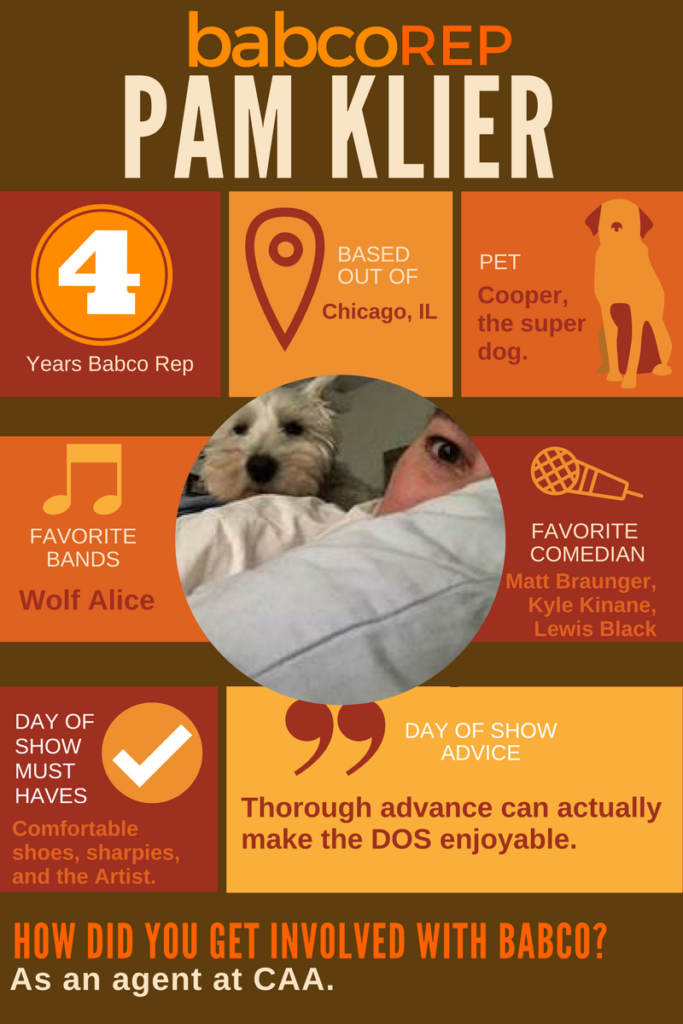 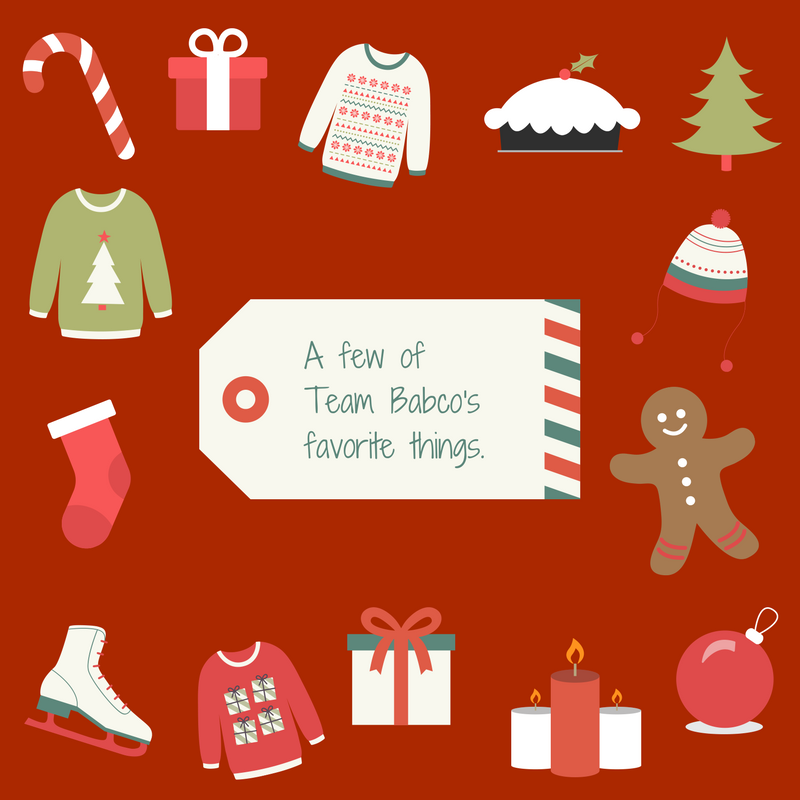 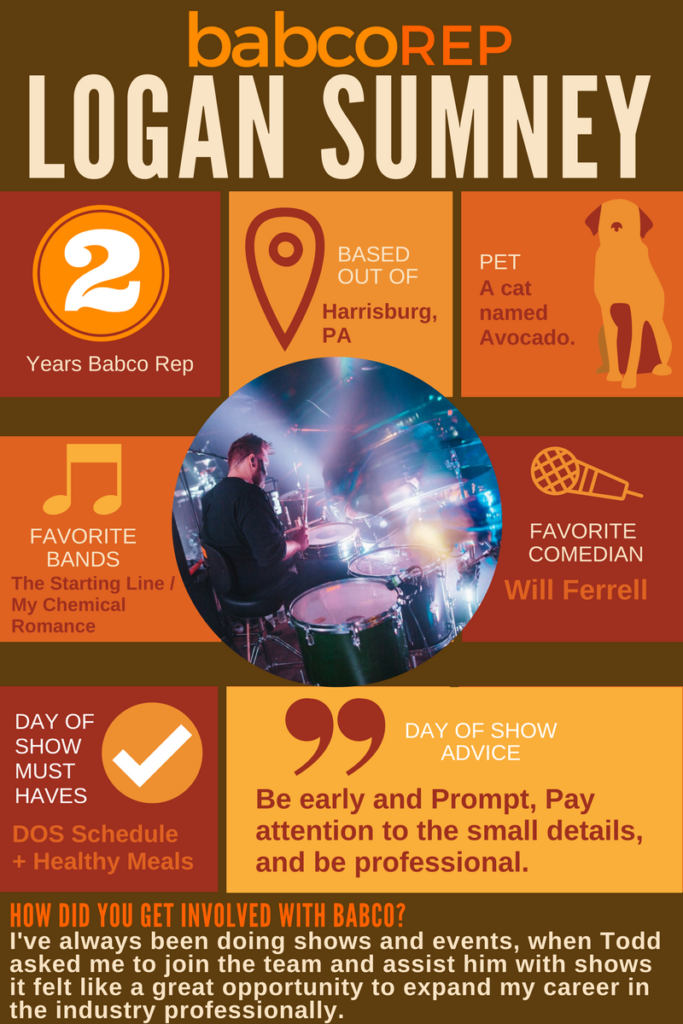 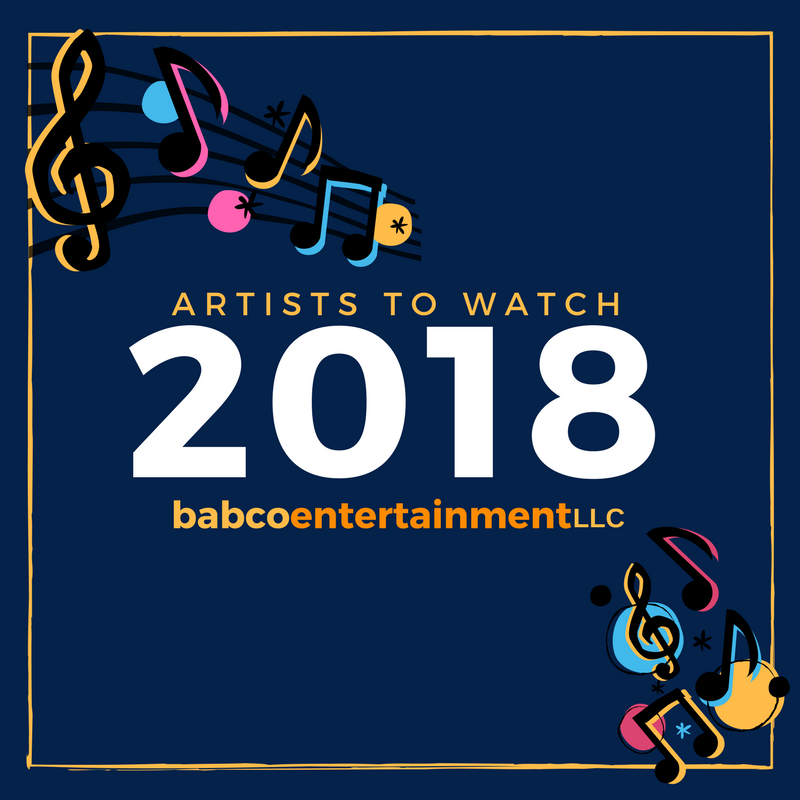 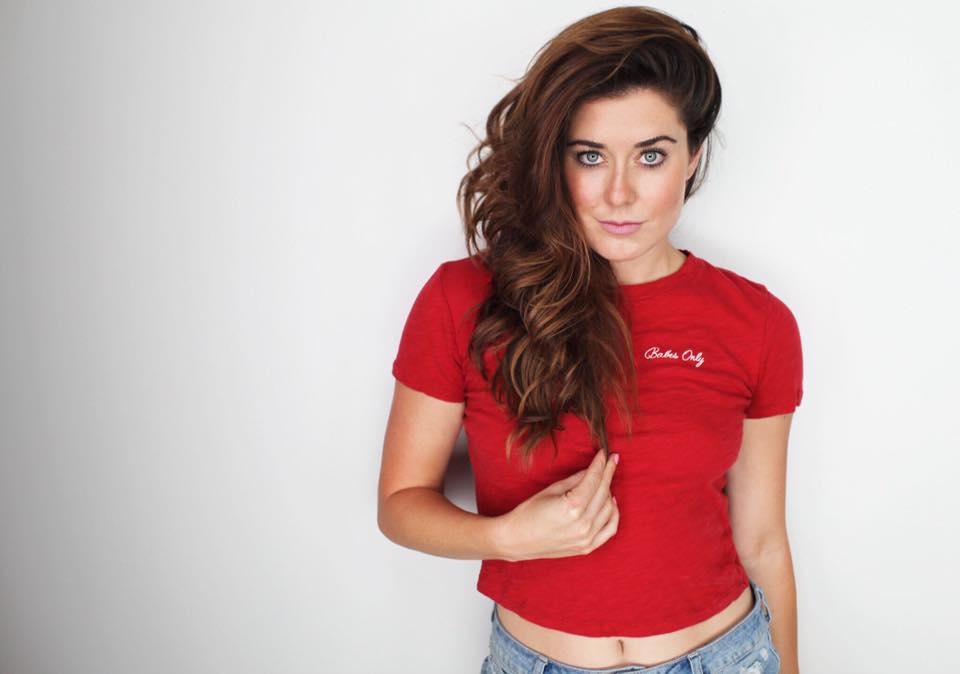 Comedian Manon Mathews is a Los Angeles native and alumnus of The Second City Conservatory, The Groundlings, and Upright Citizens Brigade. 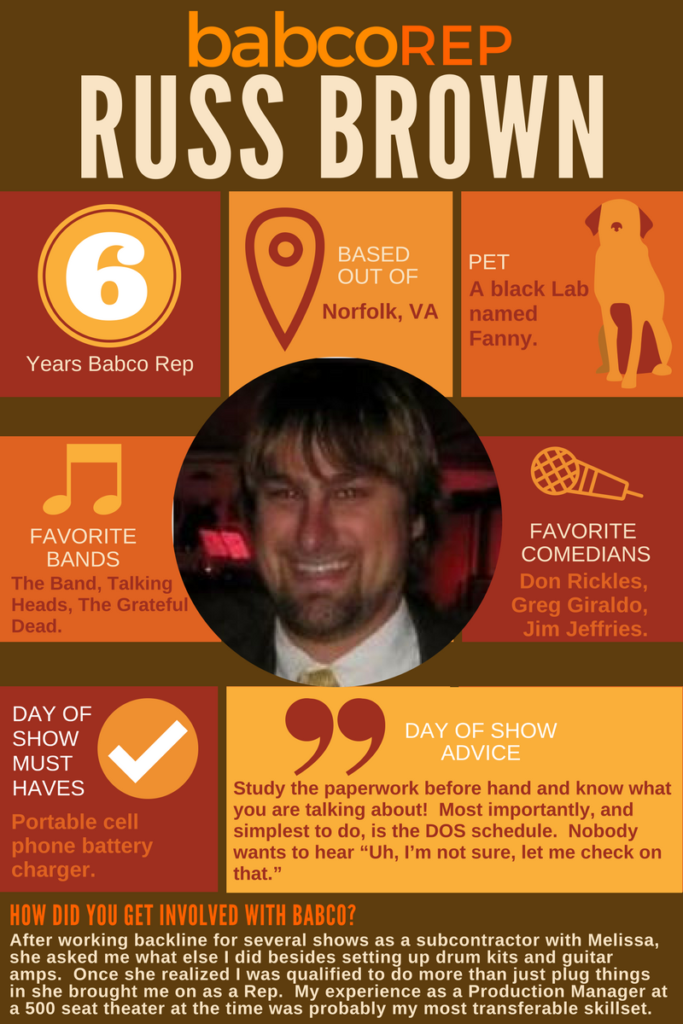 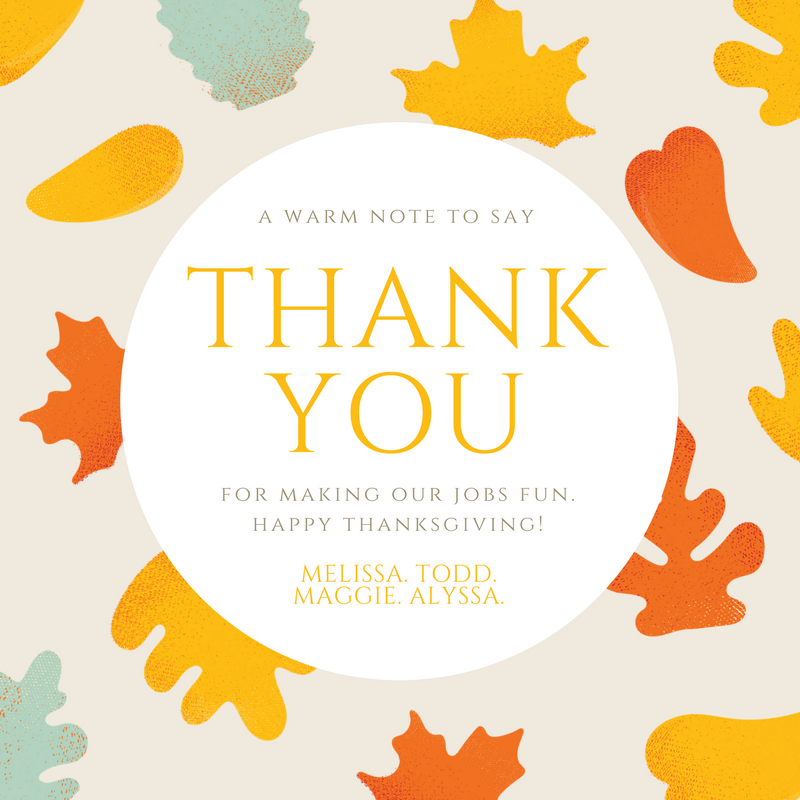 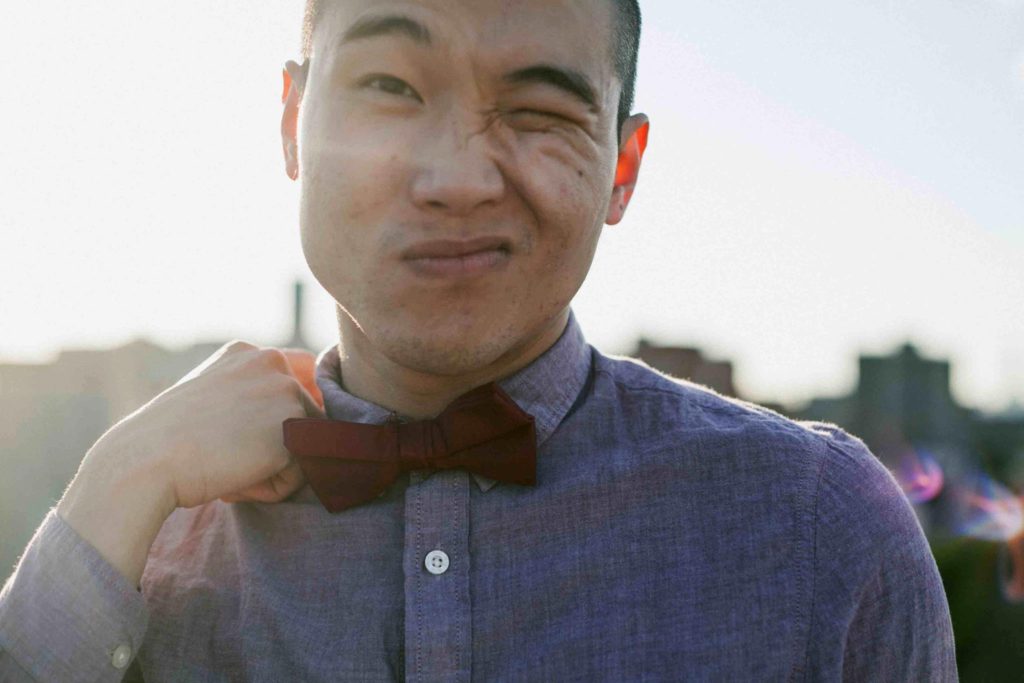 Up-and-coming comedian JOEL KIM BOOSTER was just named one of FORBES “30 Under 30.” 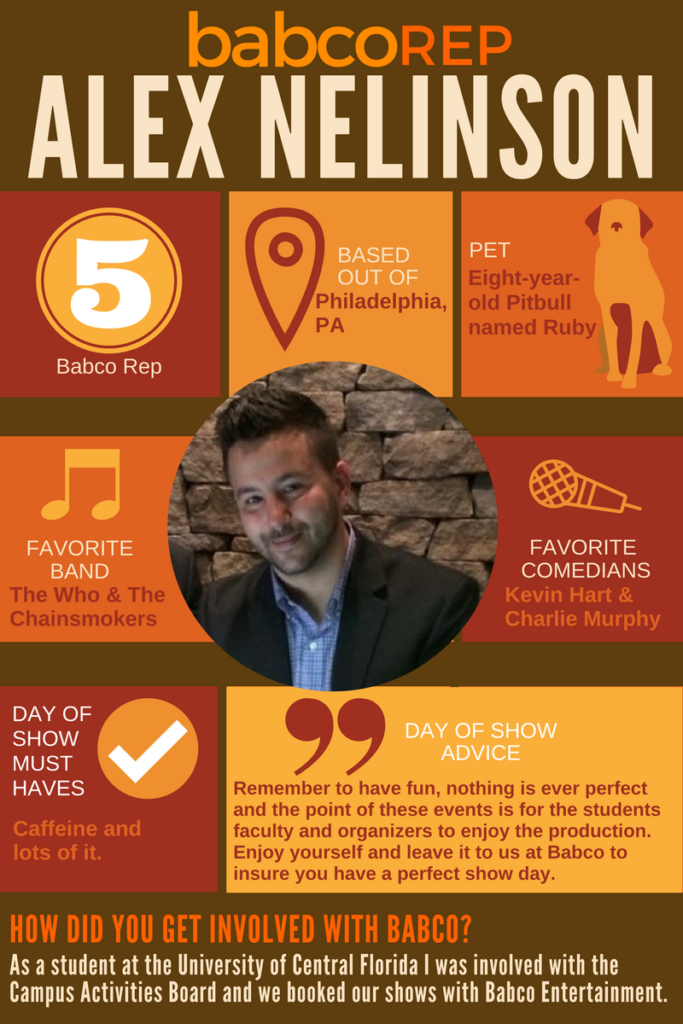 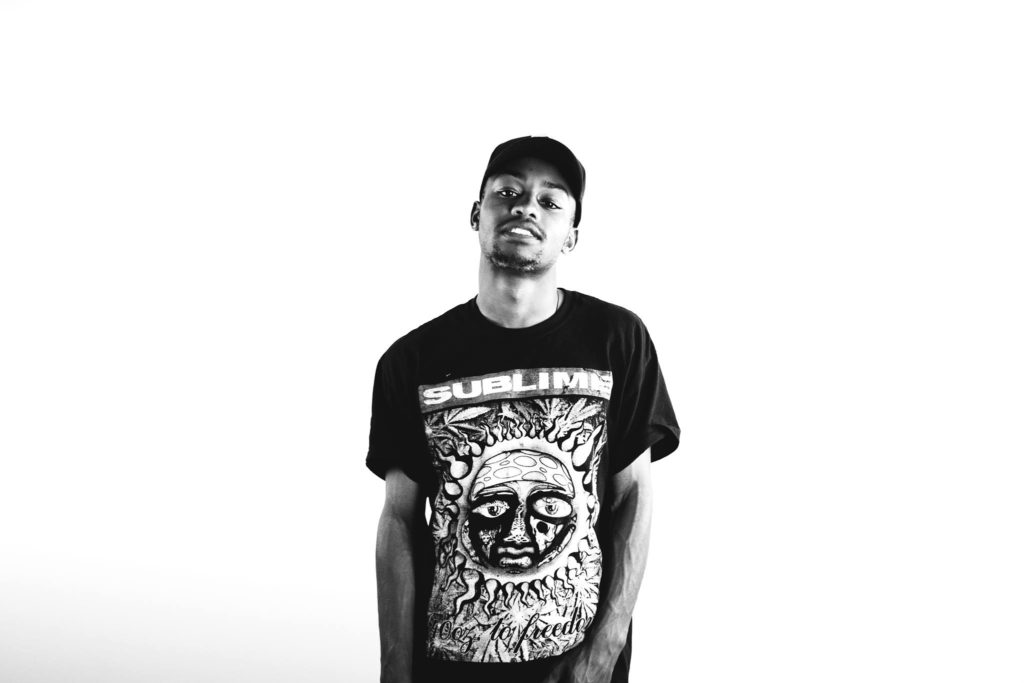 Jaylen Robinson, better known as Rob $tone, is a rapper from San Diego. 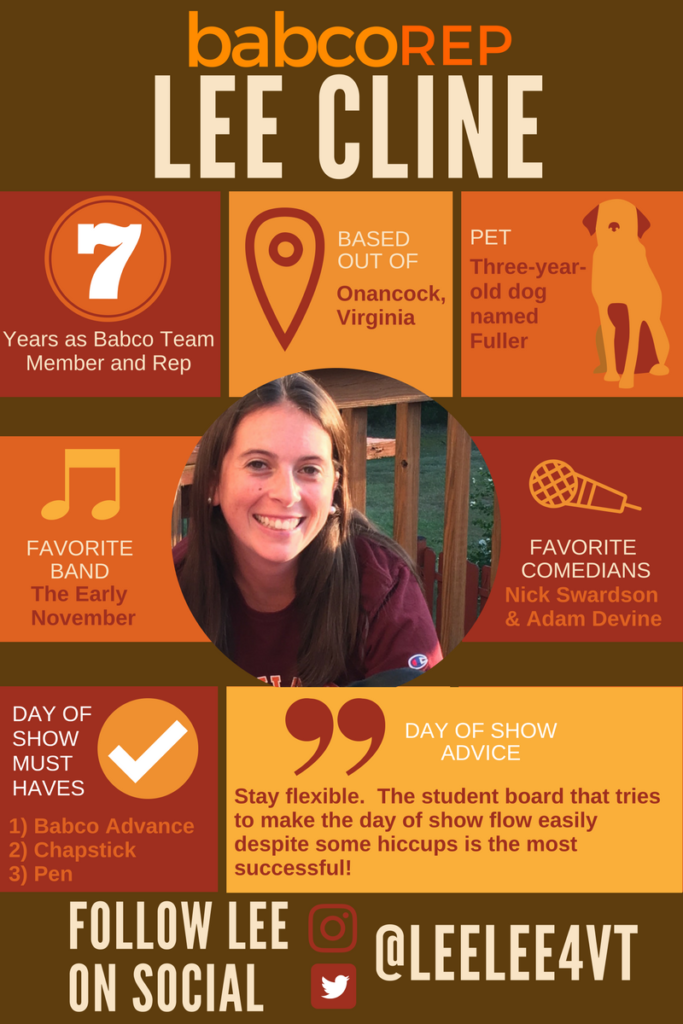 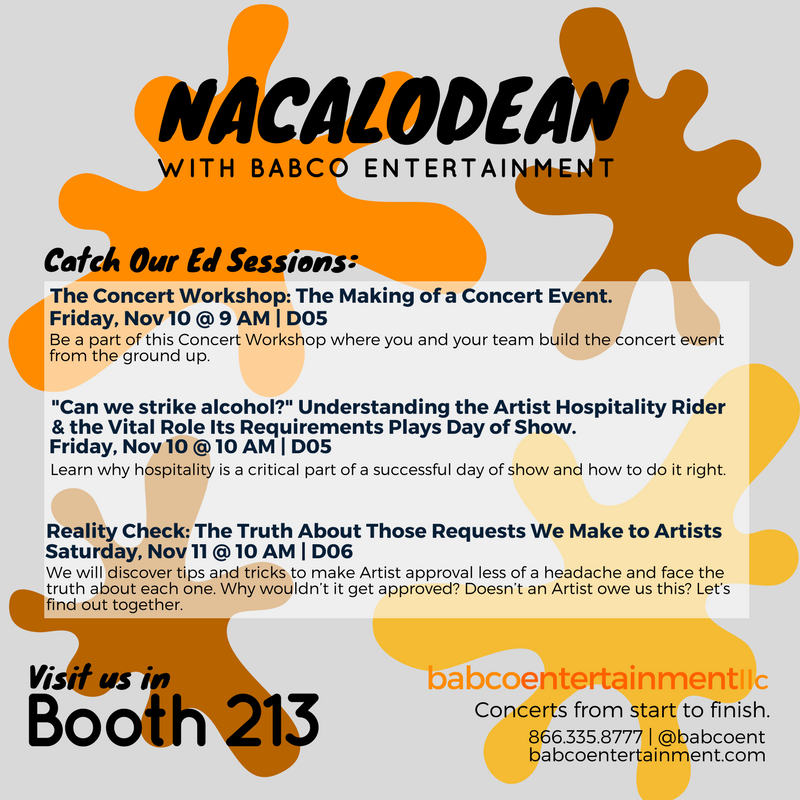 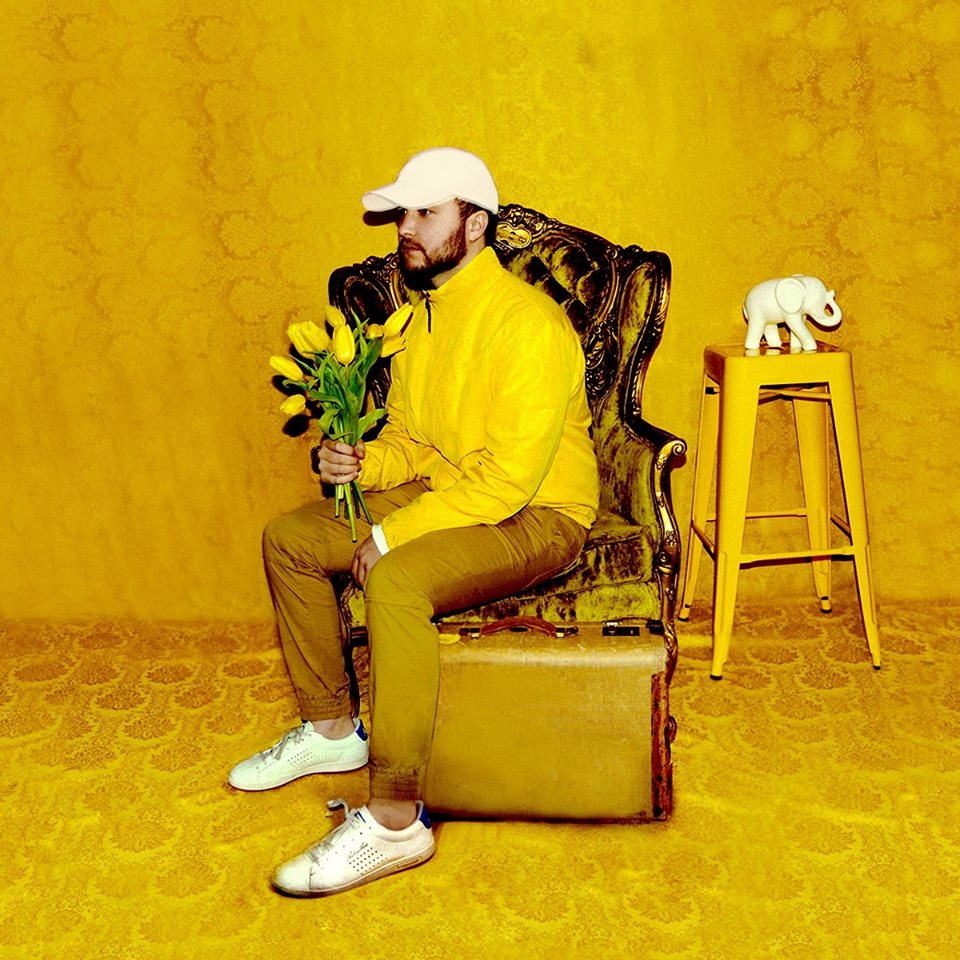 QUINN XCII’s unique fusion of pop, electronic, hip-hop, and reggae separates him from the rest of current up-and-comers. 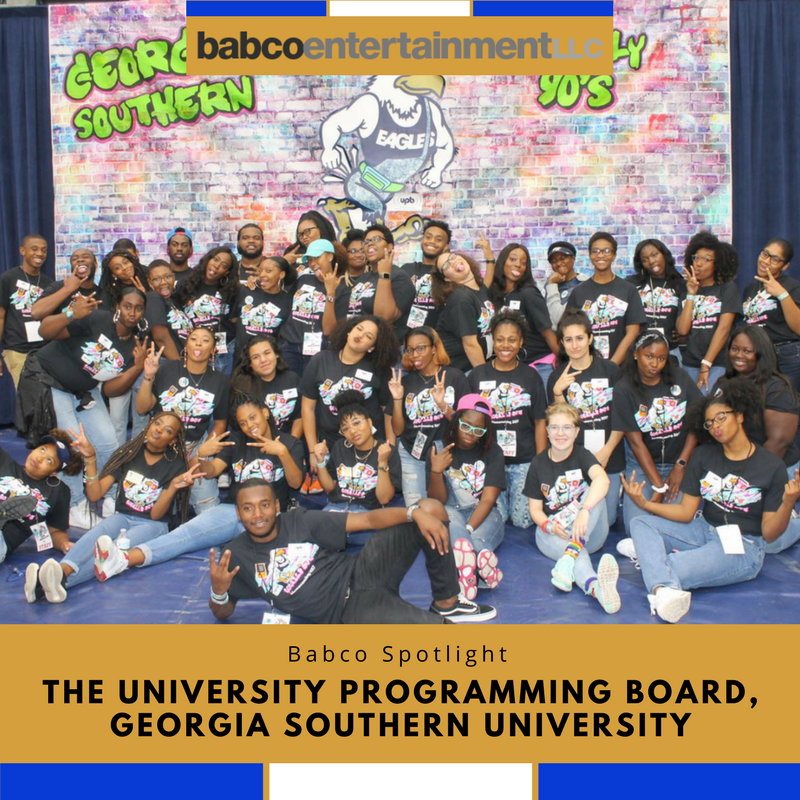 The University Programming Board
Student Population: 20,000 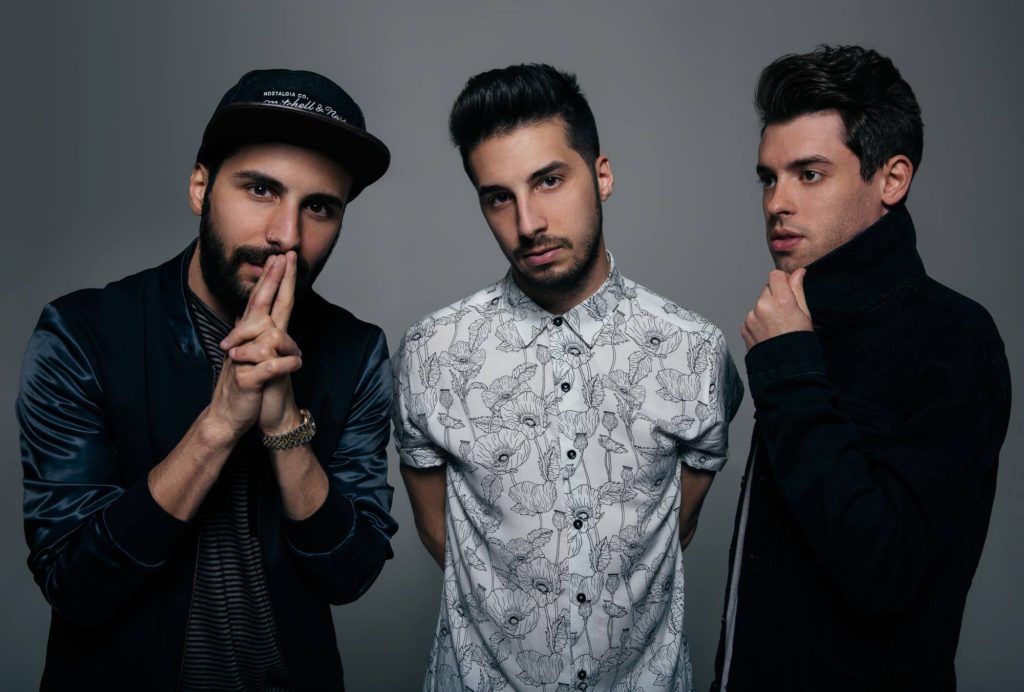 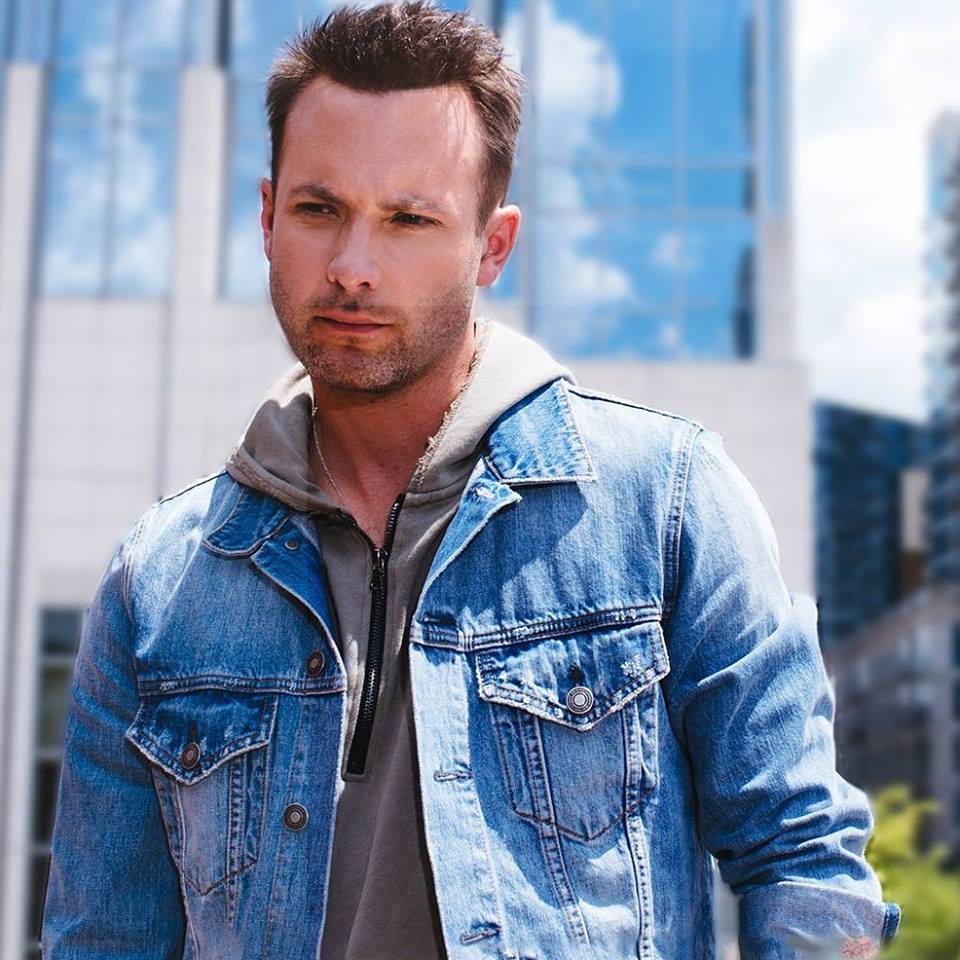 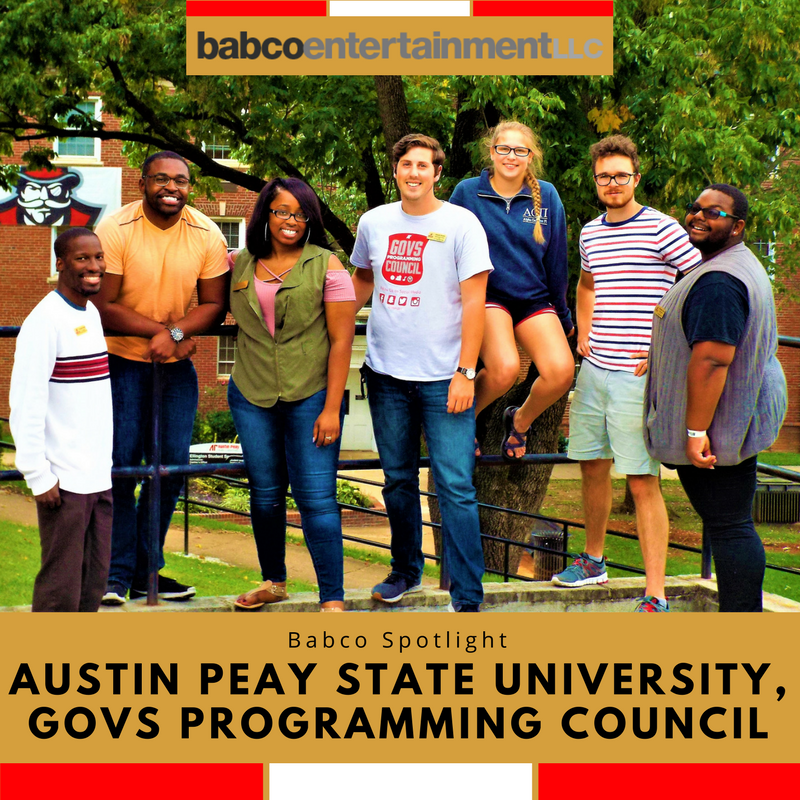 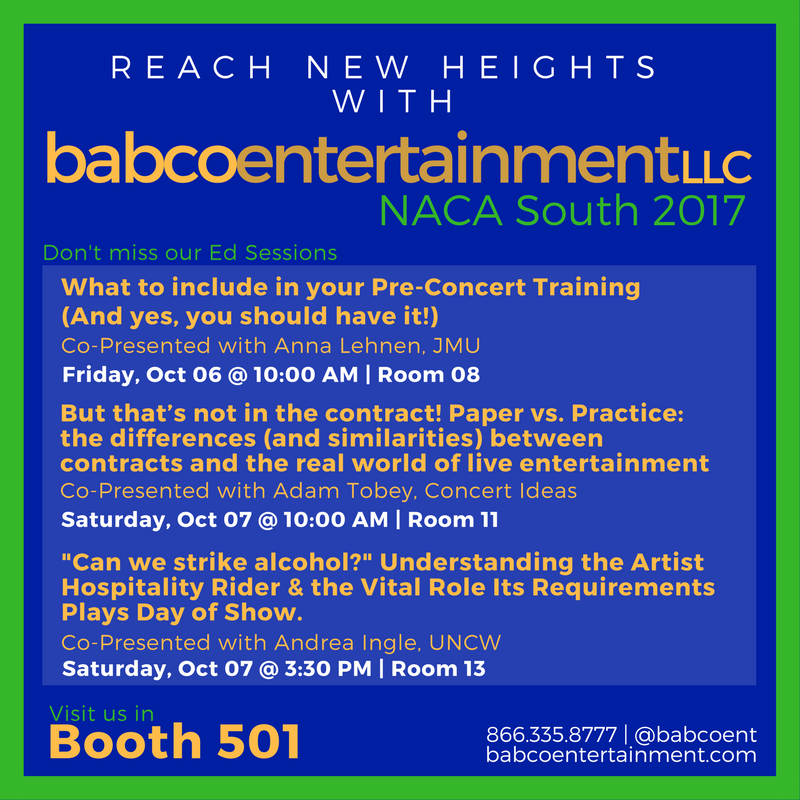 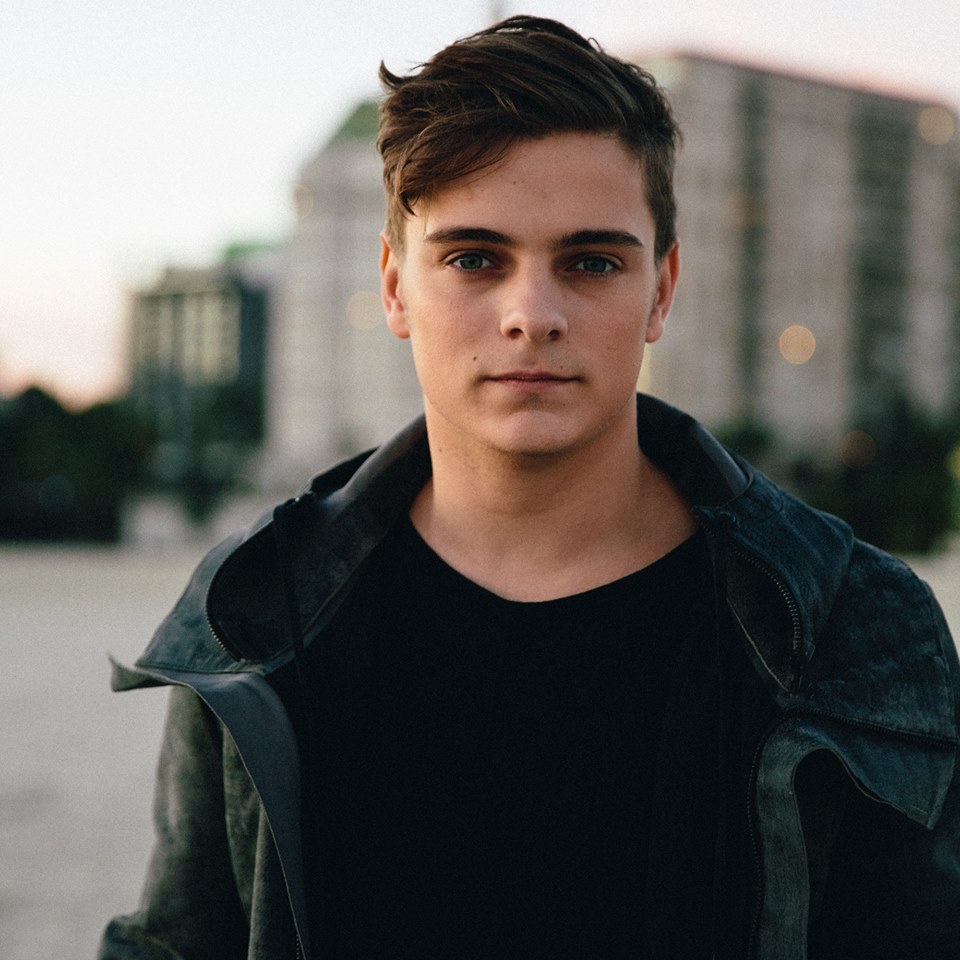 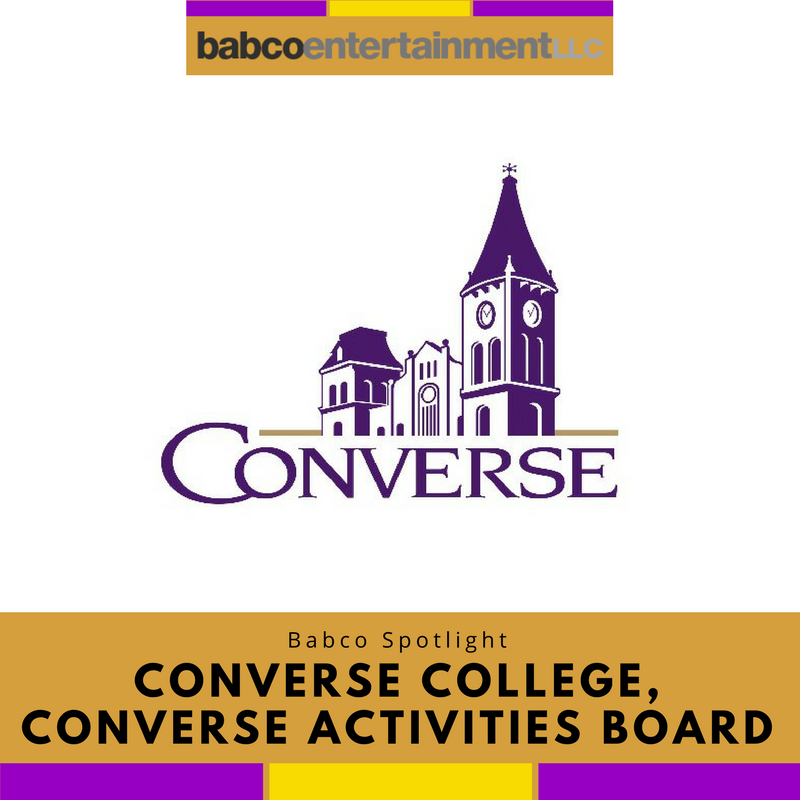 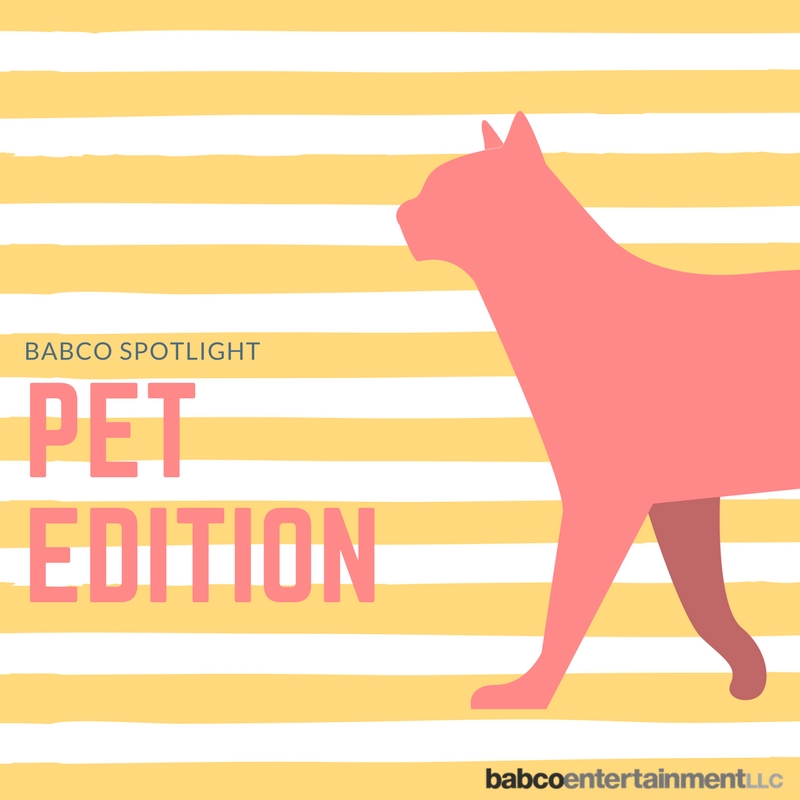 Who are the pets that keep Team Babco running? 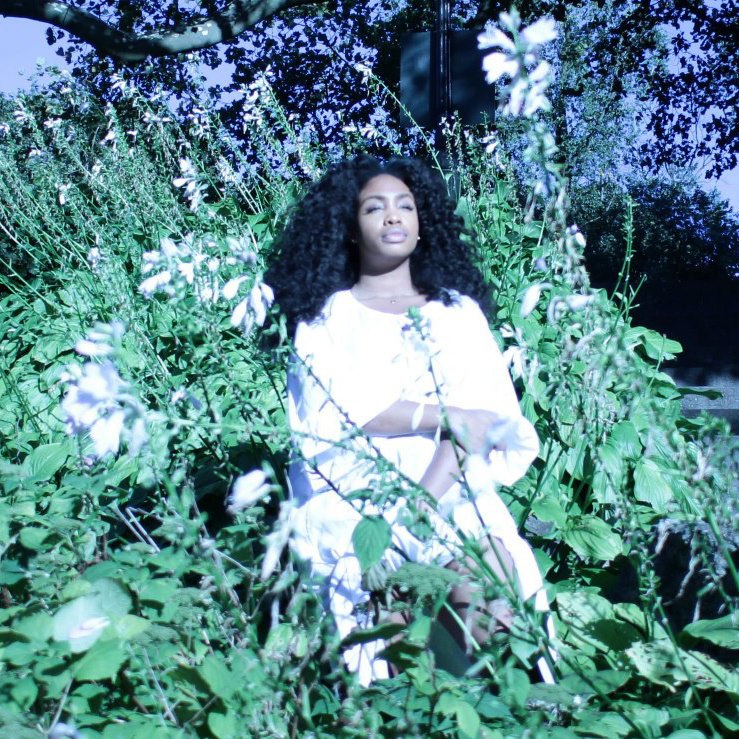 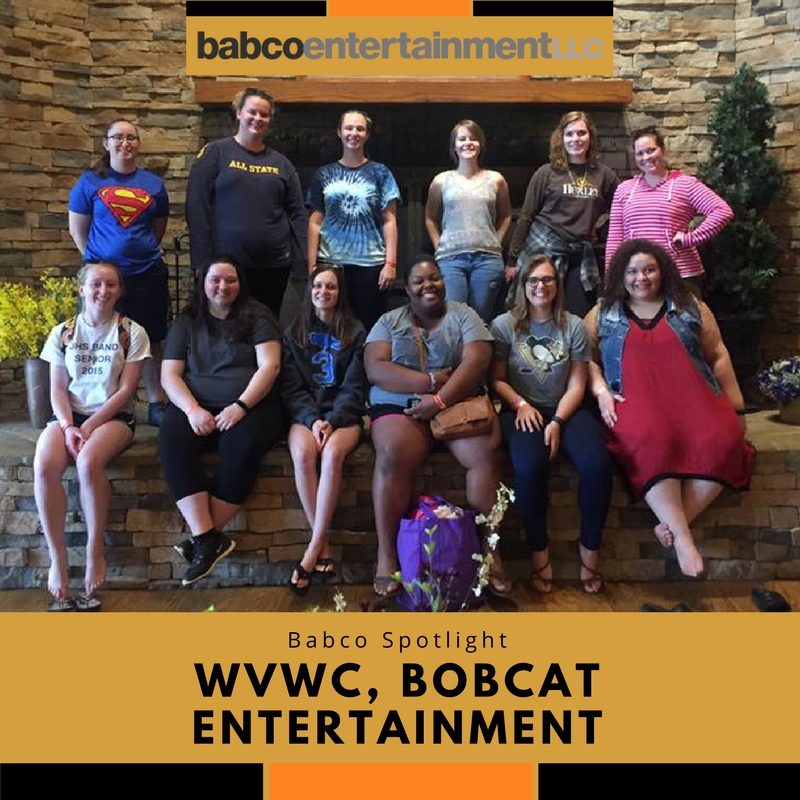